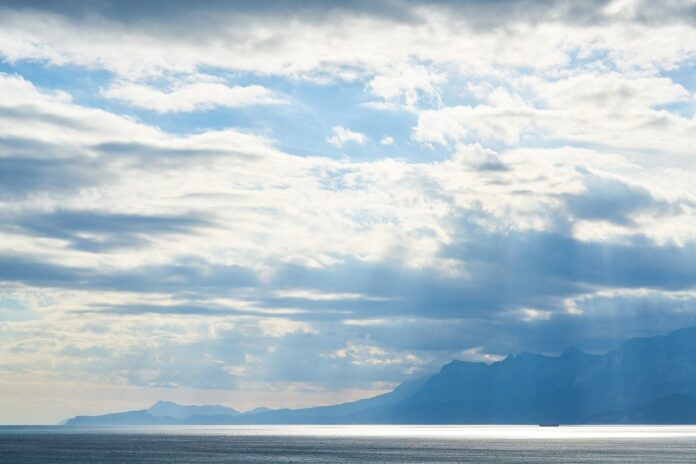 Prince Philip passed away at Windsor Castle on April 9th, 2021, just two months and one day before he would have celebrated his one-hundredth birthday. Prince Harry flew from the United States to England to pay his respects, and a funeral is being planned for the elder prince. The funeral will have all the same ceremonies as a typical royal funeral, but the public is not allowed to be there to witness it because of all that is going on with coronavirus.

Prince Philip passed away at the age of ninety-nine. He was married to Queen Elizabeth since the year 1947, and together they had four children. Prince Philip was born in Greece but did not grow up there. His family, which were Greek and Danish royals, were forced to leave when he was less than two years old. Prince Philip spent some of his early years in the military. He was a hero during World War II.