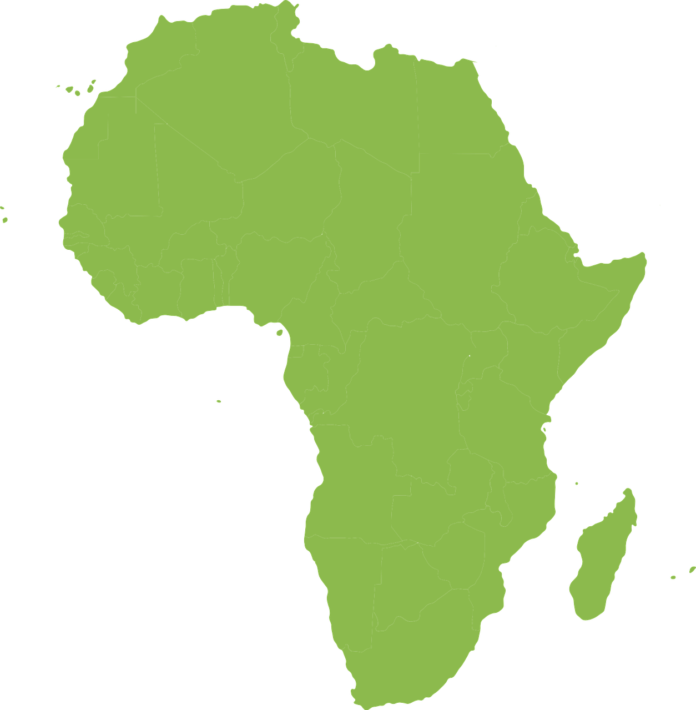 According to the International Energy Agency, more than 600 million Africans, or 43% of the total population, have never had access to electricity! In some countries, for example, Malawi, South Sudan, Burundi, Liberia and Chad, less than 10% of the population have access to electricity. The limited access and high electricity costs affect investment decisions, manufacturing and potential growth in Africa. However, electricity is not the biggest issue facing the continent. Afrobarometer’s report listed unemployment, education and health as the leading issues.

Fortunately, there are major investments that will help alleviate the problem. The World Bank is funding 48 projects in the continent totalling $3 billion, while Uganda plans to spend $80 million to upgrade its energy system. Kenya is one of the fastest-developing countries in the region and could have the largest wind farm in Africa when the 40,000-acre wind power project is completed in Lake Turkana. Akon Lighting Africa is an initiative that Akon, the renowned Hip Hop artist, established in 2015. Akon plans to provide electricity to millions of Africans by harnessing solar energy in 14 countries. Although most people rely on biomass, numerous institutions are advocating for renewable energy, including wind, solar, geothermal and hydropower. As more investors and institutions fund projects, there is still hope.