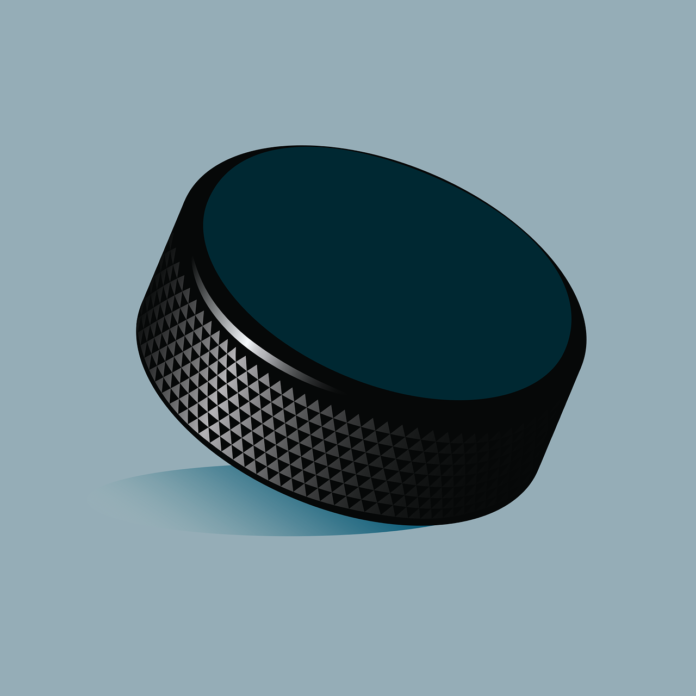 The NHL All-Star Weekend 2022 was held on the 4th and 5th of February at the T-Mobile Arena in Las Vegas. The NHL All-Star Weekend is held in a different city every year to promote the NHL generally with special events on the Friday and ice hockey being played on Saturday. There is plenty of hockey in a single day, non-stop action until the end of the final.

On the Saturday of the NHL All-Star Weekend, games are played between hockey teams from the Eastern and Western Conferences of the NHL. For the NHL the All-Star Weekend has become a very successful way of promoting ice hockey and is highly popular with fans. This year’s event proved to be as well as supported as ever.

Some of the winners included:

For those NHL fans who could not get enough of the All-Stars Weekend the 2023 spectacular has been given to the Florida Panthers to host.