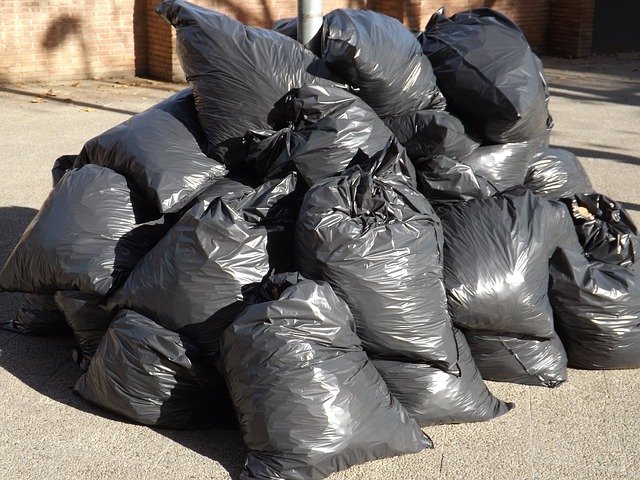 There is a labor shortage with sanitation workers and garbage workers these days and this is causing a crisis because not enough want to pick up the garbage and keep things moving operation-wise.

The garbage is going to pile up if the issue cannot be resolved. Sanitation workers have been getting sick and also quitting over vaccine mandates too. The system cannot function efficiently if there are not enough people to keep things running smoothly.

The industry-wide shortage of sanitation and garbage workers is also not good for waste and recycling services and thousands of municipal employees are still unvaccinated. This has caused an issue that is prompting national attention as people look to see what can be done about the issue. Some sanitation workers are doing a great deal of work trying to keep things running for communities as they struggle with labor in this industry and elsewhere.

The labor shortage means that there are not enough people right now out there who are interested in applying for and taking on jobs and that could be for a variety of reasons. The market is competitive right now and there are many options open for those who are looking for work with thousands of job vacancies, sanitation, and garbage work might not be at the top of the list for many of those workers out there looking. This is one among many as to why sanitation companies continue to struggle. So long as they do the services provided by them might also be at risk.