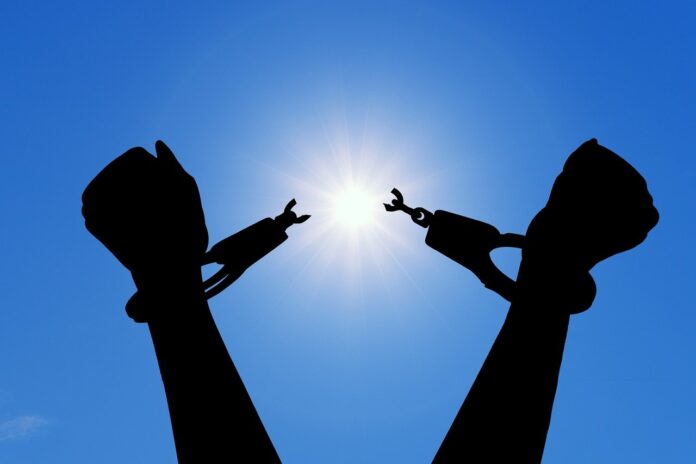 What is the First Step Act of 2018? The First Step Act is a criminal justice bill that was first introduced to Congress in 2017. It is a bipartisan bill and was backed by republican representative Doug Collins, Republican Senator Chuck Grassley, Democrat representative John Lewis, and Democratic Senator Cory Booker, among others. The bill was not originally well received by then President Donald Trump, but his advisor and son-in-law Jared Kushner pushed for it. Kushner went on Fox News to discuss the bill and also brought in such people as Kanye West and Kim Kardashian to talk about how reform was needed in the federal prison system.

The First Step Act was passed in the Senate in August of 2017, and then it went to congress. It was amended in congress and passed with an amendment in July 2018. The Senate then voted again and agreed on the amendment and made one of their own, passing it back to congress in December 2018. They voted in favor of it and then it was signed into law by President Trump a few days later.

Just recently the Bureau of Prisons started releasing thousands in custody as a part of the passing and implementation of the First Step Act. The legislation had been able to pass with seeming bipartisan support and was eventually signed into law.

The First Step Act was a move to try and reform federal prisons and also reform sentencing laws too. The goal? To try and reduce recidivism. They were looking to cut sentences that were unnecessarily long.

The First Step Act was looking to decrease the federal inmate population and also help to possibly improve conditions as well. It focuses on rehabilitation and seeks to try and bring more fairness to the justice system.

It is estimated that thousands of inmates have already been released under the act. The Act gives people new opportunities to try and avoid mandatory minimum penalties by giving judges the reign to impose lesser sentences than the statutory minimum in certain cases.

The United States has a reputation of having the largest prison population in the world and across the U.S. there are many who have spent decades behind bars, some for victimless crimes. But the effort at reforming and reducing that population has been growing. To the point that we saw the First Step Act passed in a significant effort to try and change things from the inside. By looking to stop certain inhumane practices and improve chances at alternatives for individuals it helps to reduce the prison population and promote recidivism opportunities for offenders. It gives an opportunity for those who might be serving outdated sentences to have them looked at once again in a new light. It can give that chance to some people to go free by having that reevaluation of what has been done. By shortening mandatory minimums or bypassing them they provide this opportunity for another way.