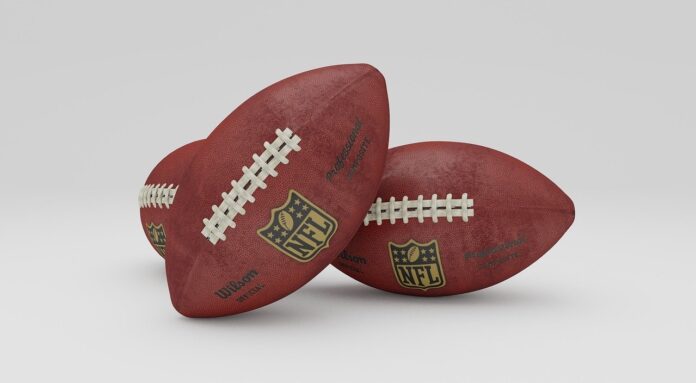 We recently got to witness the highly anticipated Pro Bowl 2022 Vegas debut and it was a thrilling and entertaining show to watch. Let’s go over a bit of the highlights, shall we? We saw that Maxx Crosby won the Pro Bowl defensive MVP right at home in Vegas, with others like Justin Herbert and AFC stars winning big.

We also got to see that some touchdown passes were coming from Justin Herbert helping to push AFC to a victory at the end of the day and this would make several in a row for them too now. There was some great football that was going on in Vegas for the Pro Bowl 2022 event and we got to see some fantastic plays witnessed as well. AFC quarterback Justin Herbert won offensive MVP award honors by tossing a pair of TD passes for a win. Mark Andrews had several catches as well for 82 yards. For Justin Herbert, it happened to be his first Pro Bowl appearance as well.

We saw some of the NFL’s best players having a great time and putting in all they’ve got into the Las Vegas Pro Bowl 2022. It showcased some of the best stars in the game and gave them a chance to show off their talent and learn from some of the best. The 2022 Pro Bowl did not disappoint and the event this year was an exciting 60 minutes with the crowd on edge to see how it would play out. We got to see the defense dominate and several players put in a great deal of effort, especially those mentioned above. Rookies came through too and they delivered. After this win that makes a fifth consecutive Pro Bowl win for AFC.