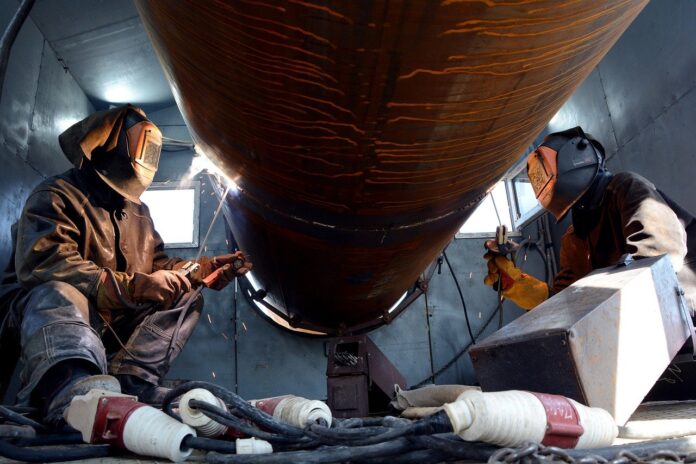 The uncertainty with Russia, Ukraine, and the possibility of increased conflict, has been growing. It has caused many to wonder what the implications might be. That means looking at what countries in Europe depend on Russia for gas currently and there are several. These European countries include Moldova, Bosnia and Herzegovina, and North Macedonia. They also supply a great deal of gas to Finland, Serbia, and Latvia. This means that those regions rely heavily on the gas coming from Russia. If there is any conflict in the region then that gas supply could be disrupted and that could mean a chaotic situation for many in Europe as a result.

Countries that rely exclusively on gas from Russia are places like Moldova, with others like Serbia seeing supply coming in at about 89 percent. It might not be all of their gas but it sure is a significant amount coming into regions like Finland, Latvia, and Serbia, still from Russia.

If Russia looks to cut exports of gas then that could spell disaster for the European energy industry as they look to find alternatives to meet that need. There are small countries in Europe that rely exclusively on gas from Russia and they will be devastated if those come to a halt, if anything with the gas supply is interrupted. Many have an interest in not seeing that happen but it isn’t known what the worst is yet that could take place on that front of gas exports.

Already people are looking to see what options for gas might be if Russia did look to disrupt that supply to those areas. Any sort of sanctions that look to cut off supply is going to have deep effects on those countries, even those which aren’t solely reliant on the gas supply from Russia, they too will be impacted.

Some Other countries that use Russian Gas are: