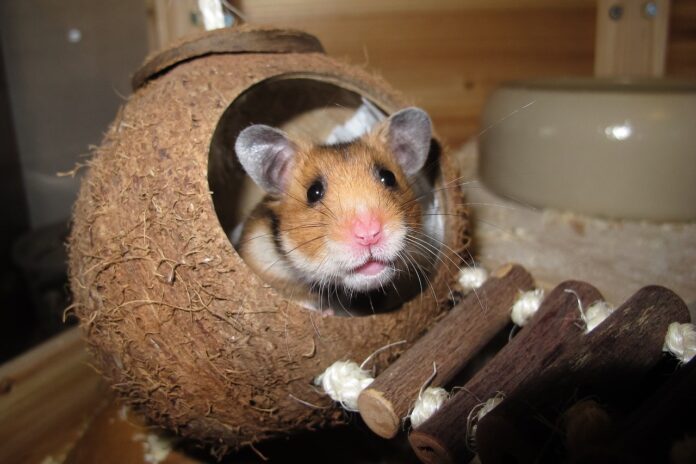 Hong Kong is looking to cull thousands of hamsters after an alleged COVID-19 outbreak in the area. Because of a virus cluster that has been traced to a pet shop, there are many hamsters that are going to be culled. Even for those who might have taken a pet of concern home now, they will be forced to give it up to be euthanized.

There are fears that the virus might have spread through hamsters and mail and they are working to identify those outbreaks and crackdown on the issue to stop the spread of the virus in the community. People in Hong have created a petition that has been put together that has asked authorities to stop the crackdown on the animals. So far that petition had reached thousands of signatures.

It’s believed that a customer and pet shop employee had tested positive, as well as several animals that were tested too. The move to cull those thousands of animals is shocking the world now.

There is a telephone hotline being set up for the issue and there will be a ban on the import and sale of hamsters as well as other small mammals. Some say that there is no clear evidence still however that these animals can easily pass the infection onto humans. It’s been reported that this effort to cull thousands of animals like those hamsters is their preventative measure to deal with the situation. They are spread around dozens of different pet shops in the area and animal storage centers.

For many people hamsters are more than just pets, they are considered good friends or family. Children are being asked to give something back that they care deeply for and it’s just not fair especially since the pets they’re giving back are going to be euthanized.