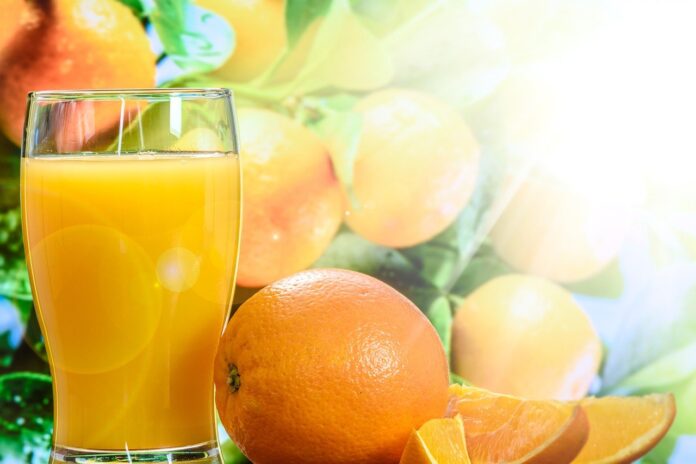 Prices for food have already been rising this year and for some items it isn’t slowing down. More recently, we can expect to see orange prices rising after citrus greening contributing to the problem. Orange juice is one of the most popular beverages in the United States and around the world, with millions of people drinking orange juice on a regular basis. But things will be more expensive now because of the citrus greening problem and reports of the smallest crop since 1945. The reason that Florida hasn’t been able to grow as many oranges this time around is said to be a result of a disease known as citrus greening. This is an issue that Florida has been dealing with for years now with the citrus greening problem. Florida is a top producer of citrus in the world and so a small haul like that can have a big impact on supply and prices.

Florida is the largest producer when it comes to oranges in the United States and this year the amount that they’ve produced is drastically lower than usual because of the citrus greening issue. However, to help with the issue there will be oranges coming from and available in other regions. This is expected to help from the prices increasing too much because of what might be going on in the Florida region with citrus greening and the orange output. Some have already suggested that the fundamentals in the orange market don’t support such price increases while others say get ready to see them potentially rise. It won’t be the only food product to increase this year as inflation has hit shelves around the world and increasing prices for daily items like meat, dairy, and more. It isn’t clear how much of an impact just yet the citrus greening might have on the orange juice situation overall.