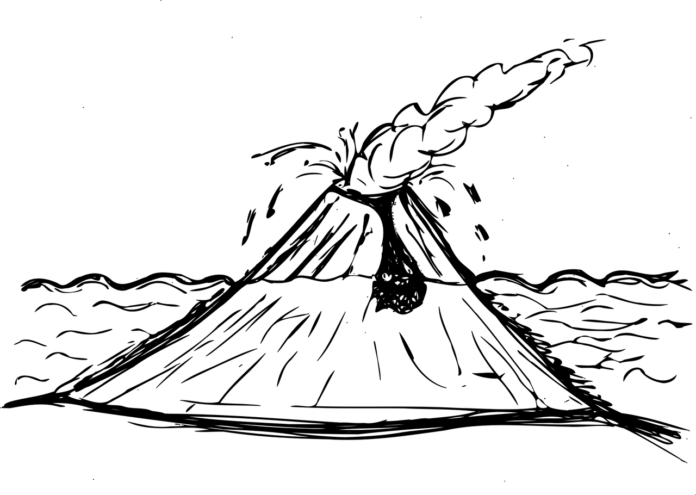 A massive volcanic eruption took place near Tonga over this past weekend(1/15/22) and it is still reported that the region is cut off after the eruption took place causing massive falling ash and a tsunami. It was an underwater volcano that erupted near the island nation of Tonga and it was one of the biggest of its kind to happen anywhere on the planet in decades. Images from space showed the eruption taking place in real-time where you could see the ash, gas, steam, etc, coming up because of the sudden eruption. There were tsunami warnings afterward for parts of Canada, California, and some other regions.

The eruption of the underwater volcano was around 10 megatons and has captured the world’s attention. It is also reported that some as far away as up north in Alaska had heard the underwater volcano erupt. Tonga is still cut off following the devastating event. Relief has been difficult to organize because the ash is reportedly covering the area for flights to be able to land. Who knows when they might be able to finally see some relief coming in and a bit of a return to normal if possible, with plans for repair on the way. Tonga is facing a terrible situation because of the fallout from that underwater volcano eruption. It has caused tremendous damage in the area and it even managed to sweep far to the West Coast as well with waves resulting from the eruption.

This area had been one that NASA was reportedly studying for years prior to the underwater volcano eruption event that took place recently. The eruption caused issues with communication after the one undersea cable got destroyed with the blasting activity in the area. The damage to the region is still being assessed.