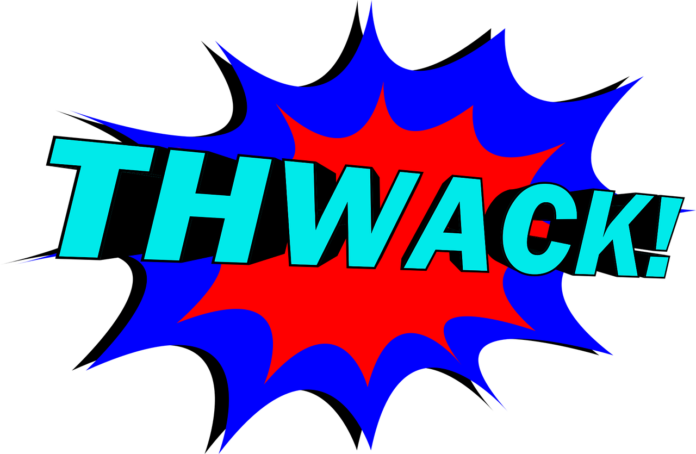 The win was a huge moment for Ngannou who was able to retain that title despite fighting with an injured knee. Overall the fight was to prove who was the champ, as he reminded the press after winning, and the retention of his title for heavyweight proves that he has come out on top once again. Both Fighters put on a good fight and for some, it was surprising to see who took home the victory while others had no surprise at all on this one.

It was an incredible match between two great fighters who both possess a lot of power. It was one of the best UFC fights that have been seen in a long time and was well worth the watch. This is the sort of fight that people come out to see. For some, this fight truly wasn’t a surprise at who was going to win but one thing is for sure is that the fighters put on a good performance. That was just what fans wanted to see. Ngannou won his title last year and was able to show that he can continue to fight at the highest level.