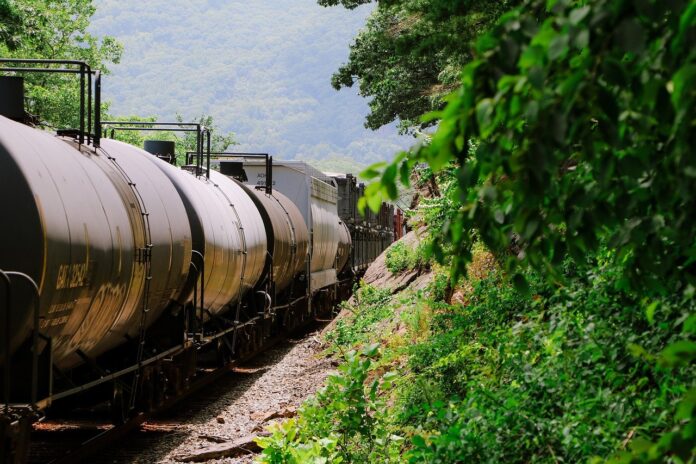 Cargo train robberies have been soaring in California and this is something that might come as a shock to many. When was the last time that you have ever heard of a train robbery? But they are happening and those train robberies in California mean millions of dollars in stolen goods and damages to those trains. On the train tracks with litter sprayed everywhere all over the ground, you can see what a mess the problem has become and now there is national attention addressing this issue of rising train robberies and what might be able to be done about them in the region.

Train tracks around the state have been littered with empty boxes after thieves target different trains for one delivery of goods or another. This is an issue that is said to pose a serious threat to the safety and well-being of communities and many want to see more being done about it. Right now the situation appears to be getting worse as the trains continue to be targeted and considering the state of the tracks that some people have seen recently, with garbage everywhere, it’s believed that now train patrols have been increased as a measure to address the problem. They have agents on patrol who are there to address the situation and keep an eye on those train tracks to try and reduce the targeting that is taking place with those trains being vandalized and stolen from. Now that more people are paying attention to the issue and realizing that there is a problem it will place more pressure on political members to do something about it. It already has some asking why isn’t more being done on this issue right now and why has it gone on to this point so far.