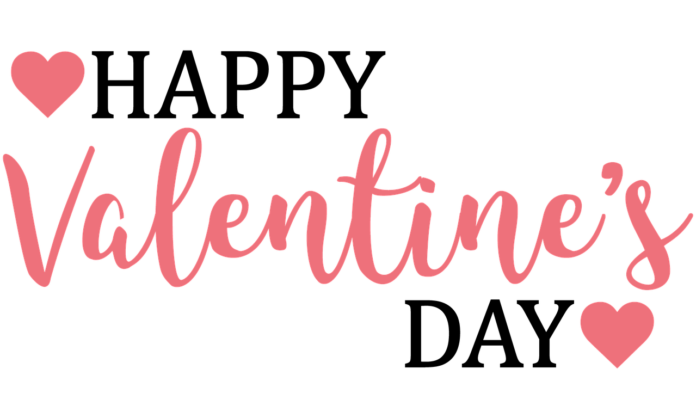 Valentine’s Day has a long history and originally it had started as a way to honor early Christian martyrs named Saint Valentine, but it gained more significance through later traditions and eventually turned into the commercial holiday that we know and celebrate around the world today. Valentine’s Day is a day of love and affection that occurs on Feb 14th of the year.

On Valentine’s Day, people usually give things like candy, chocolates, flowers, teddy bears, to those who they love. The gifts can also be exchanged between family too to share the love. The history still has some mystery to it and it’s said that the Catholic Church recognizes at least 3 different saints that were named Valentine or Valentinus, who were all martyred. There is a legend that asserts that Valentine was a priest who served in Rome, at a time when marriage was outlawed Valentine was said to have performed secret marriages for young lovers. However, when he was discovered he was ordered to be put to death. There are others who say something different, insisting that Saint Valentine was a bishop or that Valentine might have been killed for trying to help Christians escape Roman prisons. Valentine’s Day has turned into a huge celebration in more than one country where millions of people go shopping on that day and look to pick up a little something for someone special. It has given birth to a huge industry worth millions of dollars with all of the flowers and gifts that get given on that day. For the flower industry, Valentine’s Day is one of the biggest days of the year.

Valentine’s Day greetings have been popular since back in the Middle Ages but it is believed written Valentine’s didn’t show up until around 1400. The oldest known valentine in the world to still exist is said to be a poem that was written in 1415 by Charles Duke of Orleans and that Valentine was given to his wife while imprisoned.