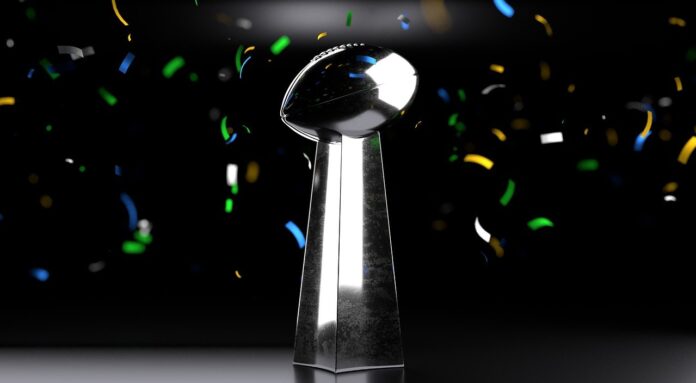 Superbowl LVI(56) took place on February 13th, 2022, in Los Angeles at SoFi Stadium. There were 70 thousand fans in attendance and millions of people watching the “Big Game” from all over the United States. The Cincinnati Bengals and the Los Angeles Rams were the two teams competing for the Lombardi trophy. Both teams had two great quarterbacks that are destined for success. Matthew Stafford is a former Detroit Lions quarterback who came to Los Angeles in 2021. Joe Burrows was a former LSU 1st round pick from LSU who was drafted to the Bengals in 2020. Stafford is an outstanding QB that didn’t have much success with the Lions – though he did have some great seasons with the organization.

The first quarter of the game revealed that both teams were on point defensively. The Rams were moving the ball slightly better than the Bengals during the 1st quarter, but the Bengals were keeping this in check. However, the Rams had an adept player named Odell Beckham Jr. who scored the first touchdown. The Bengals got 3-points with a field goal. Stafford then hit Cooper Kupp to put the Rams in the lead 13 to 3 in the 2nd quarter. However, they missed the extra point. Then Joe Burrow did a trick play that resulted in Bengal’s receiver, Tee Higgins, getting the ball in the endzone. The score was now 13 to 10 at the half.

Tee Higgins scored early in the 3rd quarter and the Bengals were leading the game 17 to 13. Eventually, the Rams made a 3-point field goal, and the Bengals did as well. By the 4th quarter, it seemed as if the Bengals were going to end up with the victory. The score was 20 to 16. The Bengal’s defense held up staunchly, but Cooper Kupp ended up getting another touchdown for the Rams. When Kupp made the touchdown, it was only 1:25 seconds left to go in the 4th quarter. The Bengals tried to come up with something to win the game, but it was to no avail. The Rams held on and eventually defeated the Bengals 23 to 20. This game is considered one of the best Super Bowl competitions in history.

Carolina Cobb - January 23, 2021
A new treaty has been passed coming from the U.N. that especially looks to outlaw nuclear weapons around the world. This treaty has recently...

The Plot To Kidnap Governor Whitmer