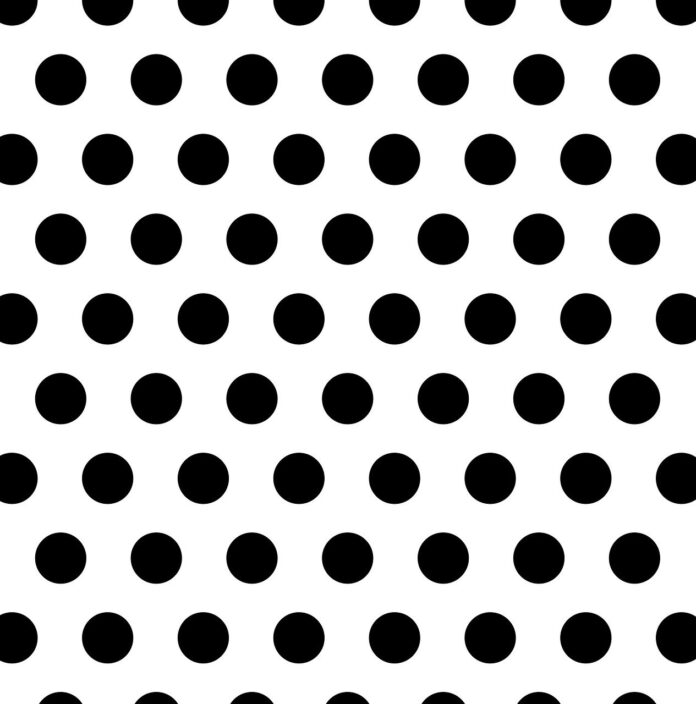 The spotted lanternfly is an insect indigenous to Taiwan, Vietnam, and South China and has spread to the United States, South Korea, and Japan. The most common hosts for the lanternfly are grapevines, fruit trees, woody trees, and over seventy more plant species.

In the United States, the highest insect populations are seen infecting forest trees, such as walnut, maple, and birch. Spotted lanternflies do not feed on plants directly; per se, the sugary sap in the trees is what they want.

To get to the sap, they have to chew through the leaves to get to the trunk and branches, leaving the plant bare. These insects lay eggs and hatch in large quantities; this way, when they infest a tree, they concurrently feed on it until there is nothing left but a dead plant. Occasionally, when the insect does not completely feed on a tree, they leave openings that allow weeping of the sap from the tree. Accumulation of this sugary sap at the trunk of the tree attracts paper wasps, hornets, bees, and ants which then fosters the growth of black sooty molds on the sap. This leads to a reduction in photosynthesis, which can eventually kill the plant.

Spotted lanternflies will swarm in the air, cover trees, and coat play equipment and decks with their honeydew. Besides the insect being an issue to plants, it has also affected the agricultural industry by eating fruit trees. It costs agricultural companies millions of dollars to prevent, treat and maintain their farms from infestation. The annual profit margins also drop significantly in the case of infestation.

These insects cause serious damage like dieback in trees, crops, vines, wilting, leaf curling, and oozing sap. You are advised to report any citation of this insect to any organization related to the agricultural fields so that control measures can be taken.