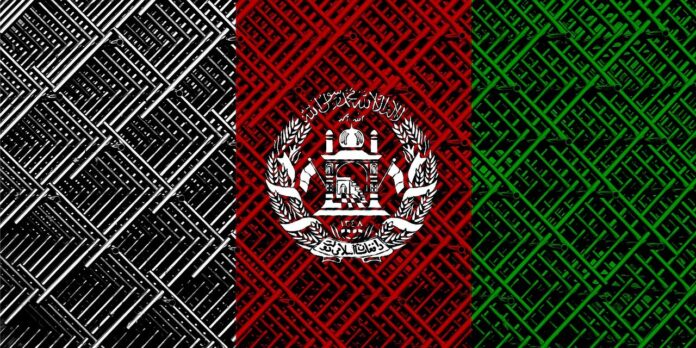 After two decades of war, the Taliban has taken over Afghanistan. The militants ended their brisk advance all through the country by capturing the capital of Kabul on the 15th of August, 2021. Their victory came following the withdrawal of foreign forces from the country. The withdrawal resulted from an agreement between the US government and the Taliban, twenty years after the United States armed forces brought down the militants from power in 2001. The 2001 war was a response by the US government to the 9/11 attacks on Washington and New York, in which close to three thousand people lost their lives.

Further, Taliban forces have pledged that they will not allow Afghanistan to harbor terrorists who could be a threat to the West. The recent Taliban conflict has seen millions of people displaced. However, the dominant question that lingers in the minds of the world community is how the Taliban will run Afghanistan and what their government intends to do with political freedoms, women, and human rights.