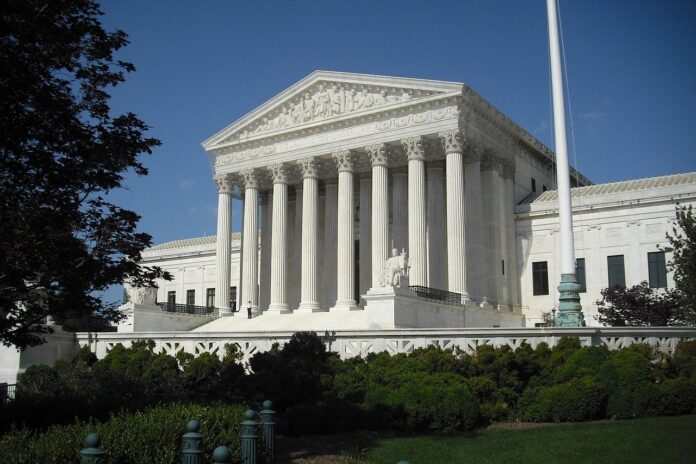 In a recent ruling that is going to push changes in college athletics, the Supreme Court unanimously decided to side with a former college group of players in a dispute with the NCAA over compensation. They are backing payments to student-athletes so that the NCAA can not bar payments to athletes, schools will be able to provide them with compensation so long as it is connected with their education.

It is considered to be a small win for athletes after the recent ruling was handed down. Now we can expect that more student-athletes are going to be able to receive compensation that is additional to what they might have been getting, such as additional scholarship money. It might go on to open the door for those athletes to be paid even larger salaries down the road. The recent decision from the Supreme Court is also final and comes after a battle with a group of student-athletes that started several years ago back in 2014. Right now there are many athletes who do not receive fair compensation despite bringing huge profit drivers for universities and their respective teams etc. More and more people are starting to understand and support the notion that those athletes should be entitled to compensation or at least not be prevented from opportunities that might provide them with further compensation.

Those education-related benefits that universities might give to their students include things like laptops, tutoring services, internships, and more. Athletes have argued for years that these restrictions on their compensation violate federal antitrust laws. Now that the NCAA model is continually being questioned and after this ruling from the Supreme Court, it looks as if it might just be starting to fall apart, after a fight that student-athletes have been in for years now.