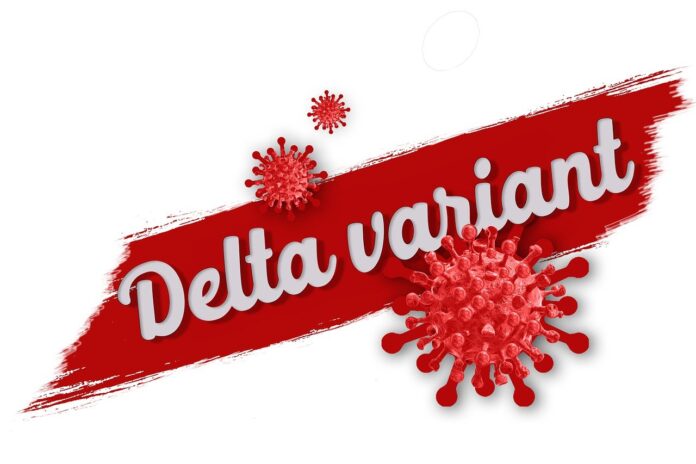 Israel says the Pfizer vaccine is not as effective against the Delta variant as once thought. Experts and scientists there have stated that the vaccine does not appear to be as effective against the new variant as it was for the original strain of COVID. Many are concerned about the scientific findings as life begins to return to normal after a difficult year of the Pandemic.

Researchers in Israel have stated that 90 percent of new infections in Israel are from the Delta variant, to which the Pfizer vaccine only provides 64 percent efficacy against contracting the virus. Around 60 percent of the countries adult population have been inoculated against COVID. Local authorities hope the continued increase in those vaccinated will help curb the spread, however, many who received both doses of the Pfizer vaccine are becoming infected with the new variant, which appears to be more transmissible.

There is good news related to the Pfizer vaccine though. Although effectiveness against contracting the virus or becoming symptomatic is reduced, it is still 95 percent effective against hospital admissions, severe infection, or death. Pfizer officials state that the vaccines they produce appear to be effective against all variants.

Hopefully, as people worldwide become vaccinated, the spread of variants and the COVID virus, in general, will cease or at least become so minuscule that society will be able to handle the occasional outbreak. Only time will tell.