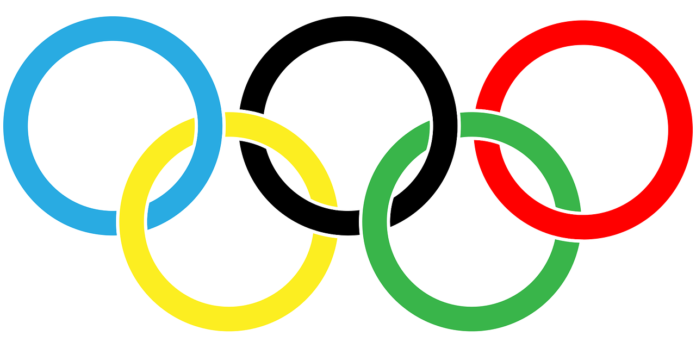 No fans will be allowed to attend the Tokyo Olympics due to the sudden spike in COVID-19 cases that has resulted in the new state of emergency running from July 12th to August 22nd. The International Olympics Committee members and the local organizers met with the Olympics Minister Tamayo Marukawa on Thursday and decided. Organizers had already banned international fans from attending the games months ago. They would only allow domestic fans in the Olympics, but the sudden rise in cases and the new state of emergency invalidated the plans.

With the Olympics set to begin on July 23rd and end on August 8th, allowing spectators in the games when coronavirus cases are on the rise would be unsafe for both fans and participants. Tokyo has recorded 920 new Coronavirus cases which is the highest number of recorded cases since May. The arrival of people for the summer holidays could increase the spread of the virus as well.

According to the BBC, Prime Minister Yoshihide Suga said the contagious Delta Variant is spreading and could lead to disaster in Japan if they don’t strengthen their countermeasures. Mr. Suga also warned about the dangers of spreading the virus. He said that even though they were to stage the Olympics differently, he’d show Tokyo that humans can sail through any kind of adversities through wisdom and hard work.