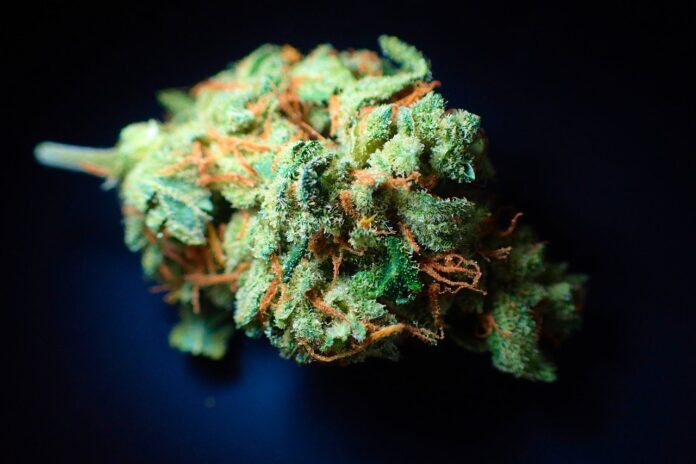 Last Wednesday(7/7/2021) approximately $1.19 billion worth of marijuana was seized in a massive drug bust in California; the government raided the High Desert, the Southern part of California believed to be the central grove for the black market marijuana. The cartels are believed to have increased their underground operations during the coronavirus pandemic. Between 2020 and 2021, about 350 additional illegal cultivations were registered. The aggregation accompanies human trafficking, massive water theft, and threats and harassment to the local community.

The $1.19 billion worth of marijuana seized in a massive drug bust in California is believed to be a fraction of the cultivations going on in Los Angeles. Nonetheless, the government has waged war with the cartels following this burst. Besides human trafficking and threat to the community, illegal growth has detrimental effects on the environment, like pollution resulting from harmful pesticides. The black market also aversively affects the need for legal marijuana; most of these cartels evade the taxes and policies placed on growing and selling the drug, hence providing better deals to users.

The authorities believe that raiding and hoarding illegal marijuana will salvage the community and the market. Hence, the Antelope Valley representative Mike Garcia clarified that the war was on the black market.

The 2018 passing of the recreational integration of marijuana in California has spearheaded international cartels and has spurred massive growth of illegal marijuana in the region.