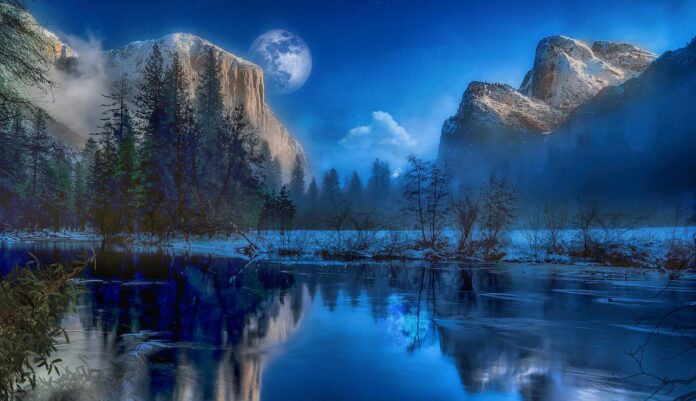 Flooding in Yellowstone National Park has left a lasting legacy of damage, including washed-out roads and bridges that have left tourists stranded and isolated local towns. To prevent more flood damage during the busiest time of the year, the park has already shut down all of its main entrances and is scheduled to do so again soon. No one has been injured so far, but there is the potential for significant damage that could lead to the destruction of homes and buildings.

Rainfall in the western United States has been driven by an atmospheric river that began over the Pacific Ocean and is now flowing into that region. Importantly, as the climate warms, so does the rain and subsequent floods caused by atmospheric rivers. Severe thunderstorms from the complex weather pattern had already soaked the area by the time it hit Yellowstone. Heavy rains exacerbated Rock and mudslides, and a key road connecting to the park’s North Entrance was completely damaged.

A landslide, a bridge washed out across a creek, and roads submerged in floods from the Gardner and Lamar rivers were all photographed by the National Park Service in the northern portion of Yellowstone. Meanwhile, the park’s developed portions have been cautioned of increased floods and potential water and wastewater infrastructure problems. A reopening date has not yet been established for any of the park’s entry points; the park is currently closed to all traffic.

Holiday Deals That Hackers Offer For Illegal Items On The Dark...