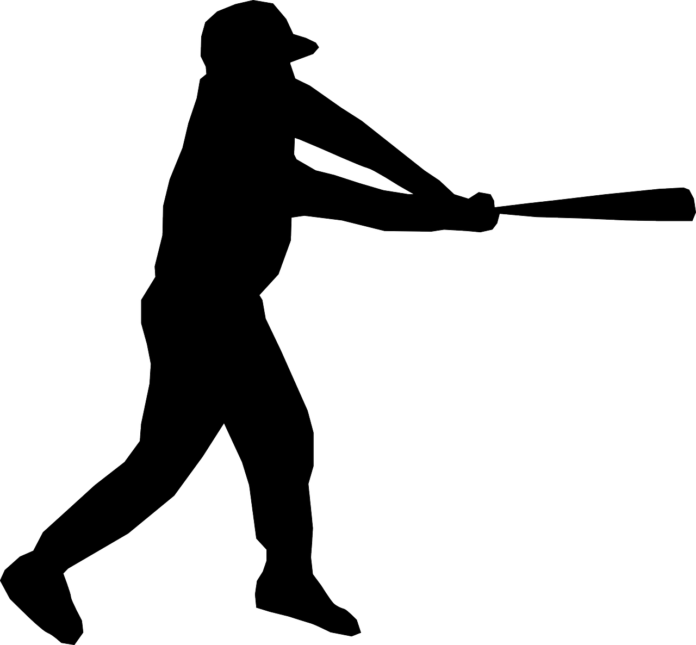 Pete Alonso won the 2021 Home Run Derby in Denver, Colorado on Monday night. It was the second year in a row he has won the derby, and Pete Alonso stated that he believes he is the best power hitter on the planet. His home runs for the night totaled over six miles in distance, and he said that he had fun putting on a show for the fans.

Pete Alonso had to get past several good hitters to become the winner of the derby, including Salvador Perez and Juan Soto. In the final round, he was up against Trey Mancini, and it was a close battle. He didn’t have much time left to catch up with ten home runs, but he didn’t seem worried. Instead, he took a bit of time to himself and then got back in there. He started hitting the balls hard again and ended up the winner. Pete Alonso said playing in the home run derby is a dream come true.