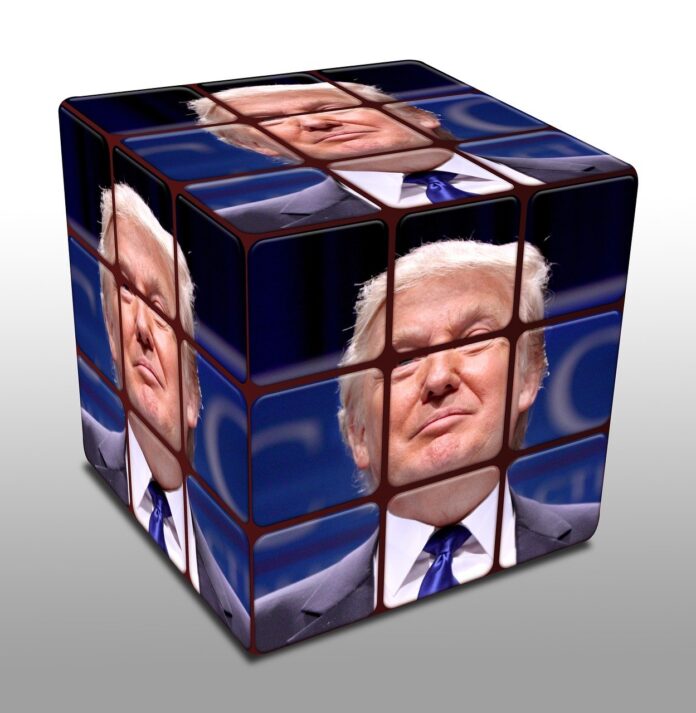 Trump recently signed the new relief package that includes a stimulus check to be sent out to millions of Americans. There is still discussion though over whether or not that $600 stimulus amount might be increased to the much-discussed $2k, which several lawmakers have already insisted they would support pushing through.

The signature for this relief package is going to avert another government shutdown. Along with the new passage for the relief package will include more unemployment benefits for the millions who need them this year, among other multi-billion dollar changes. There was a lot of pressure for something to be passed as millions of people are still struggling and are at risk of being evicted this year too, despite the various moratorium restrictions that have been placed on evictions across the country. Millions are waiting for another stimulus relief check to be sent out but it looks like it is going to be $600 coming and not $2k, though lawmakers are still debating on whether or not it will be increased to the higher amount.

For now, there are many who will be relieved to see that Trump has finally signed the bill and the billion-dollar relief package is going to be moving forward at this time, being implemented so that people can get that extension on the help that has been provided by the government this year. Among the new changes means that those who are unemployed are going to get some extra coverage, at least a $300 boost in federal payments for at least 11 weeks. But still, it isn’t going to be enough for the many millions who are still just struggling to get by, they are overwhelmingly waiting on the government to do more than they are right now and many voters have reported that they want another stimulus check sent out right away, that is their top concern right now.