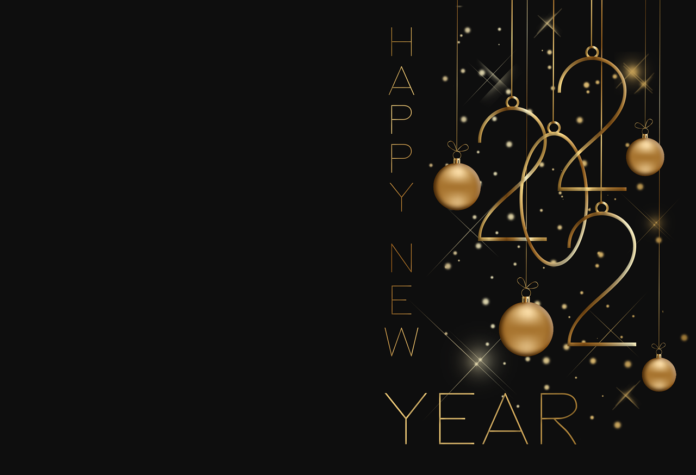 In most countries in the world, most people celebrate the New Year in different styles, where the celebrations begin some hours before the January of the New Year but on the December of that year. The revelers often enjoy snacks and the most favorite meals of all, which they claim to bestow the good luck expected in the following year.

Most peoples worldwide have various forms and traditions through which they celebrate the New Year. These include; eating special New Year’s meals, attending parties, watching fireworks displays, singing songs to welcome the New Year, and making resolutions for the New Year.

Making resolutions for the New Year was common among the Babylonians who promised to favor their gods based on the guidance of starting the New Year in the right way. They vowed to pay off their debts and return borrowed farm implements.

Today the main reason for making resolutions on the new year celebrations is living healthy and longer as a better person, the best thing one can do in life. The importance of celebrating the New Year is because the New Year’s celebrations have great significance, which is experienced for decades until modern times. People carry out particular activities on this special day to achieve the best, which will help them achieve the best; therefore, have a prosperous year ahead.

The big belief during the celebrations is the things done and the emotions going through on the New Year will have significant effects on the days that follow in the Year, hence celebrated with the prompt by everyone. This is why the New Year’s celebrations hold their significance tightly every Year. People let that day be full of fun by carrying out rituals, dining, resolutions, and fireworks.