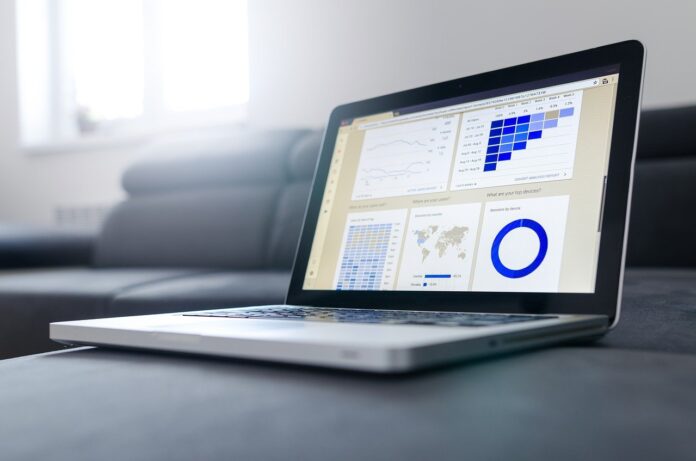 A Special Purpose Acquisition Company, or SPAC, is a publicly-traded company that is formed to acquire a private company. SPACs are formed specifically for raising money through an initial public offering to buy another company.

A SPAC has no business operations when formed. It’s a business that exists solely to buy another business.

“Blank check company” is a common term for SPACs. Investors don’t know what company or companies are being targeted for purchase when the SPAC is formed. This lets the SPAC avoid disclosures that would complicate the IPO.

The SPAC places invested funds into an interest-bearing trust. This money can only be used to complete an acquisition. If the SPAC is liquidated, it returns the money to investors.

Most SPACs have two years to make an acquisition. If they don’t, they face liquidation. A major stock exchange usually lists the SPAC after it acquires a company.

Private firms acquired by a SPAC gain the benefits of an IPO without having to go through the process on their own.

Payment Apps With Transactions Greater Than $600 Are Now IRS Reportable