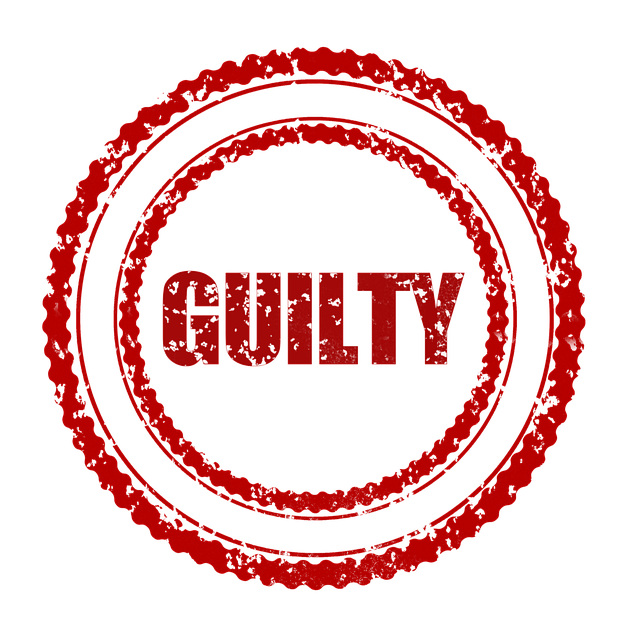 In May of 2020, Derek Chauvin, a police officer in Minneapolis knelt on George Floyd’s neck for 9 minutes and 29 seconds, even after he repeatedly told him he couldn’t breathe. Mr. Floyd’s death sparked one of the largest protests against racial discrimination in decades. Family and friends of George Floyd were following the case in anticipation that justice would be found, and the culprits of this heinous act were brought to book.

In the wake of the verdict convicting Mr. Chauvin of second-degree murder, third-degree murder and second-degree manslaughter, leaders including President Joe Biden have applauded the court’s decision terming it as a giant leap in the march towards justice in America. Keith Ellison, the attorney general of Minnesota who led the prosecution believes that accountability was achieved, even though ultimate justice would be hard to come by.

The murder of Floyd is a representation of the long-overdue quest for equality and fair treatment to all Americans regardless of race. It paints the picture of hatred between police officers and the black community, compromising the value systems embedded in the American constitution. Such acts almost render futile the efforts by human rights activists like the late Dr. Martin Luther King, taking us back to a further divided society than it has ever been in the past decades.

Wildfires Continue To Rip Through Colorado