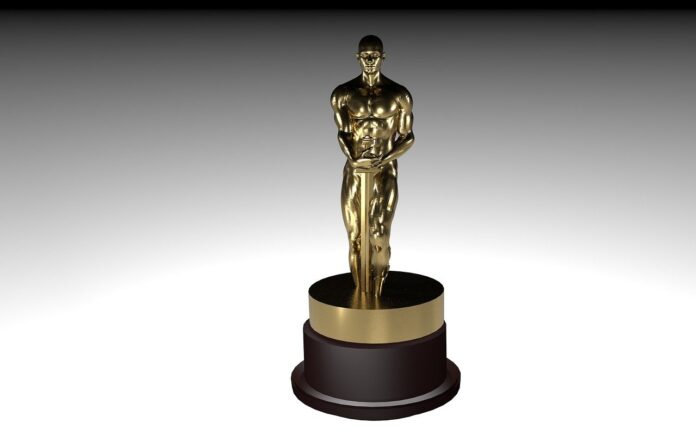 The 2021 Oscars were held this past weekend and there were a variety of unexpected and expected winners. The winners include Anthony Hopkins, Frances McDormand, Youn Yuh-Jung, and more. Some of the notable films that were recognized this year include the likes of My Octopus Teacher, The Mole Agent, Collective, Crip Camp, Time, Soul, Another Round, Minari, The Father, Pieces of a Woman, Nomadland, and others.

The Oscars did see their viewings fall to a new low though, under 10 million for the first time. Compared to last year it was down more than 50 percent, at least 58 percent decline this year for the Oscars 2021. Last year that might have been because many people were locked inside with the pandemic, this year many more places are open and the weather is getting nicer. Instead of sitting around watching the Oscars, people might be out enjoying the weekend and spending family time and time with friends who they can finally see again.

Many were upset that Chadwick Boseman didn’t win Best Actor, saying he was robbed of the award. Anthony Hopkins won instead and he didn’t attend the ceremony this year. He has also spoken out since the backlash for his win saying he didn’t expect to win this award at his age and he was grateful to the Academy for it. He also paid tribute to Chadwick Boseman saying he was taken from us far too early. The Oscars were held on Sunday and they featured a variety of stunning fashion choices by big-name celebrities including Zendaya, Amanda Seyfried, and more. The Oscars are one of the biggest award shows of the season and traditionally have had millions of viewers tune in to see the show but more have been opting to not watch in recent years as we have seen viewership decline. 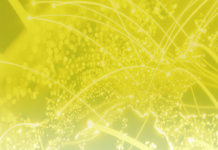 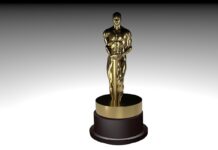 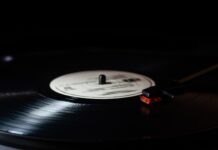