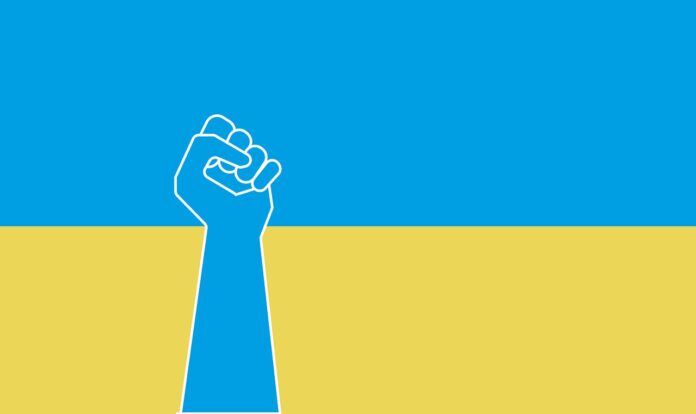 Ukraine’s efforts to wrest back control of its eastern territories from Russia have made major strides in recent months. Four Russian-occupied towns in the southern Ukrainian city of Kherson have been freed, according to CNN citing a military source in Ukraine. Their main “target,” according to the source of this data, is the city of Kherson. White House communications director John Kirby has said that the administration has disclosed reports of Ukrainian counteroffensive actions against Russian forces in southern Ukraine, but that it does not wish to comment further on specific Ukrainian military activities.

Despite the magnitude and complexity of the Russian military’s counteroffensive, Kirby stressed that the Ukrainians have already made an impact on their capabilities. Russia “continues to have personnel challenges,” according to Kirby, therefore the country is trying to “entice” some of its conscripts and contract soldiers to serve beyond the terms of their contracts and recruit more fighters from within Russia.

Ukraine “attempted an offensive in the Mykolaiv and Kherson districts from three directions” on Monday(8/29/22), according to a statement from the Russian defense ministry. According to the rest of the statement, the Ukrainian Armed Forces took serious casualties because Russian troops actively defended their formation. The fighting resulted in the loss of 26 Ukrainian tanks, 23 infantry combat vehicles, and 9 additional armored fighting vehicles, as reported by the Ministry of Defense. Ukraine is in a stronger position to protect its territory against Russian aggression as a result of these victories.