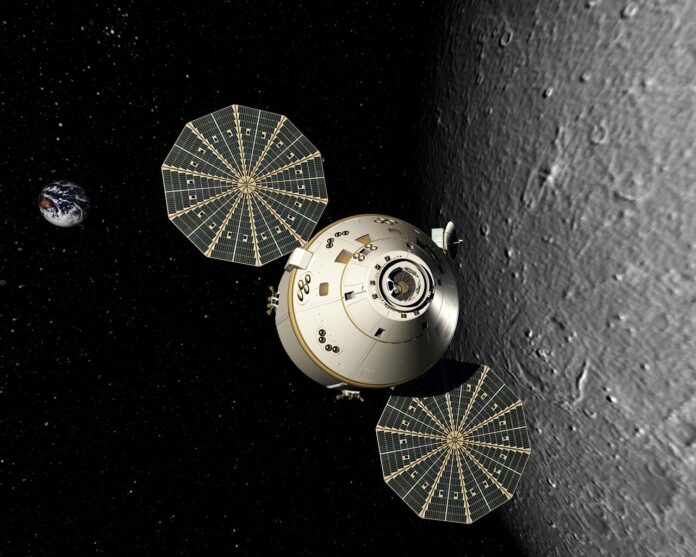 NASA officially has big plans for launching the Orion capsule spacecraft and the Space Launch System with the Artemis I mission. This is exciting progress for NASA and that launch marks a big day for further space exploration and understanding.

This will be a project that involves a long journey around the moon that is expected to take longer than one month to complete. Some initial delays got things started a bit rocky in that the mission was delayed but the uncrewed launch now has plans to go again and the countdown has begun it seems.

This brings NASA forward for a move that has been long awaited, wondering when we might make it back to the moon’s surface. For NASA this is the first mission that is a part of the Artemis lunar program and that program is expected to eventually lead to having astronauts on the moon’s surface once more within just a few years from now.