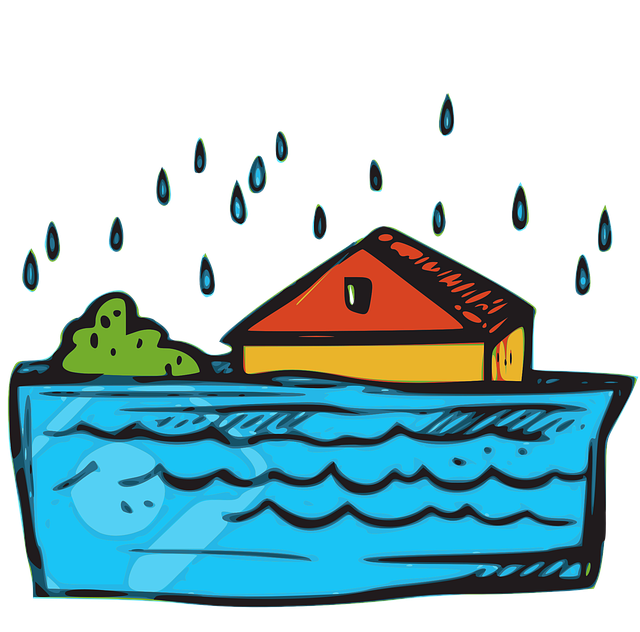 More than 150,000 people in Mississippi’s capital city of Jackson were left without clean water after recent rains further damaged the city’s already failing water system. Failure to repair Jackson’s outdated infrastructure has caused years of problems for the city’s majority-Black population, including service outages, repeated boil-water advisories, and worries about lead and E. coli bacteria in the water supply. An emergency declaration has put city officials on high alert as they rush to get bottled water to the city’s poorest residents. Officials have offered conflicting signals about how long it may take to restore service amid the initial response. Officials from the city have estimated it might take “days,” but Governor Tate Reeves has indicated he has no idea.

The National Weather Service reports that the current issue started last week when days of heavy rain led the Pearl River, to swell and eventually reach a peak of around 35 feet above sea level. Jackson Mayor Lumumba Chokwe Antar issued a mandatory evacuation order on Monday(8/29/22), citing “issues with purifying water” at the Water Plant at O.B. Curtis as a direct result of the flooding. It’s true that the water system in Jackson has been under scrutiny recently because of the flooding, but the city had previously been under a boil water notice from the state for the month before to last week’s rainfall.

This is a repeat performance of the terrible winter of 2021, when Jackson was hit by brutal storms that dusted the state in ice and nearly destroyed the city’s water infrastructure. A citywide rupture of pipes and water mains has left tens of thousands without running water, and some residents have been without it for as long as three weeks. At the time of the crisis, the city was already dealing with widespread concerns about the quality of its drinking water. In 2020, the EPA issued an emergency order warning that E. coli and other harmful toxins may be present in the Jackson water system. Increased levels of lead were identified by state health officials and reported to the city four years ago.