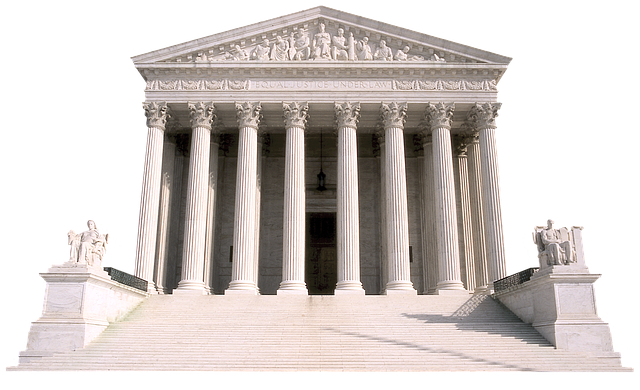 The US Supreme Court formally declined to block a Texas abortion law that prohibits abortion after six weeks of pregnancy. The verdict was issued less than a day after the country’s most stringent reproductive rights legislation went into force in the southern state.

The so-called Heartbeat Act was enacted on Wednesday September 1st, 2021, effectively outlawing early-stage abortion in Texas. The law allows no exceptions for rape or incest. The only exception is if the woman’s health is in jeopardy.

Signed by Republican Governor, Greg Abbott in May, the Texas Abortion Law, prohibits abortion once a fetal heartbeat is detectable, usually around six weeks of pregnancy. In this period, most women don’t even realize they are pregnant.

It is the most strict abortion-rights law enacted in the US since the Supreme Court’s landmark Roe v. Wade decision in 1973, which enshrined women’s freedom to choose abortion.

Under the new rule, anyone in the country can sue persons involved in an act of abortion in Texas beyond the six-week mark and potentially receive at least $10,000 if the claim is successful. Drivers who transport women to clinics that advocate for abortion rights or assist women in paying for the procedure could be included among the defendants.

In her dissent, Justice Elena Kagan termed the rule “patently unconstitutional,” claiming that it allowed private parties to conduct illegal prohibitions in place of the State.

Other states that have attempted to abolish abortion in the early stages of pregnancy have been prevented from doing so by rulings citing Roe v. Wade protections.

In another almost similar civil suit, the Supreme Court is expected to consider a case that starts in October regarding a Mississippi law that bans abortions after the 15th week of pregnancy, except in circumstances of a medical emergency or severe fetal deformity.