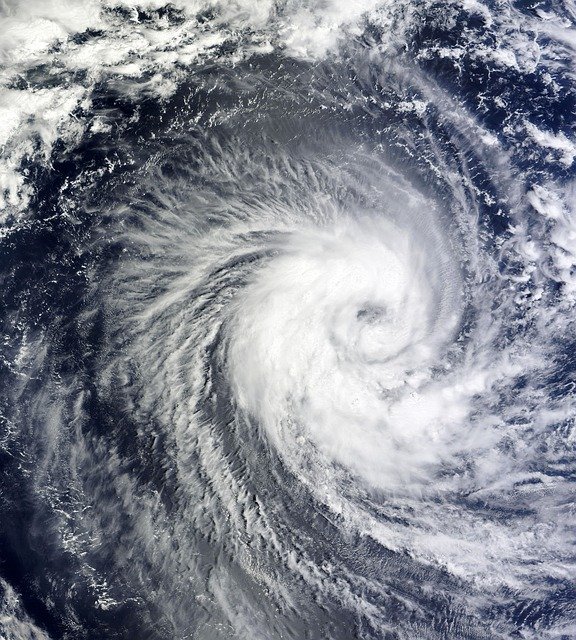 On the evening of Tuesday, August 31st, 2021, the National Weather Service (NWS) predicted that Hurricane Ida would bring heavy rains to a large portion of the Ohio Valley and the Eastern Seaboard.

One of the reddest areas in the maps, indicating heavy rain and a significant likelihood of flooding, was right above New York City.

Unfortunately, the NWS forecasts were accurate, yet, the record-breaking intensity of the rain, with more than 3 inches of showers dropping in one hour, caught officials off guard. As the death toll in the Northeast swelled to 43 on Thursday, including 25 in New Jersey and 16 in New York, concerns surfaced about federal agencies’ preparedness.

The terrible weather arrived in New York after 20 people were killed in floods in a small Tennessee town while Tropical Storm Henri socked the Northeast. Prior to the heavy rains in New York and its environs, Hurricane Ida’s landfall in Louisiana left 1 million people without power for weeks.

As Hurricane Ida escalated, the NWS reported 3.15 inches of rain in Central Park in one hour, significantly above the 1.94 inches recorded during Tropical Storm Henri on the night of August 22. The latter was believed to be the most intense storm in the park at the time.

By 6 a.m., more than 61,000 households and businesses in New Jersey were without power, marking the adverse effects of the weather event.

Even though no one could have predicted the severity of two weather catastrophes 10 days apart, city officials produced a citywide report of floods induced by rains in May.

The research attempted to address forecasts that the city will see an increase in extreme rainfall events over the course of the century. This prediction includes a probable 25% increase in annual rainfall and the number of rainy days.