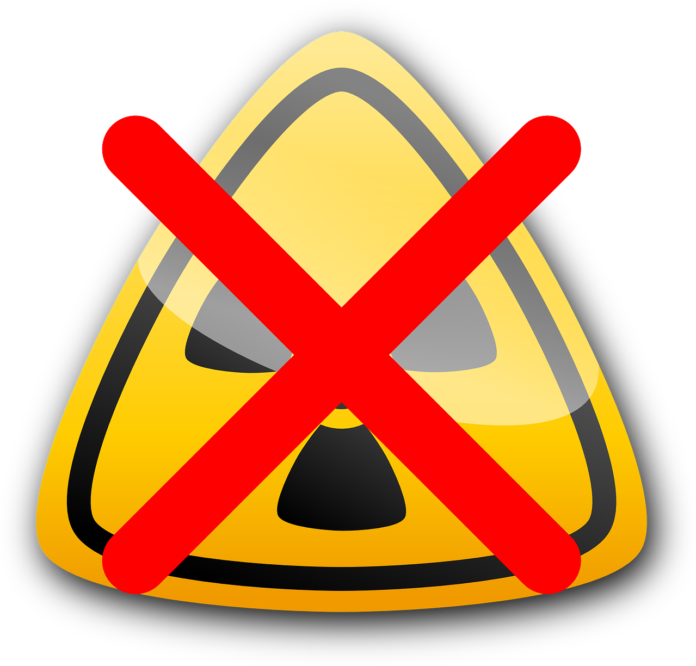 A new treaty has been passed coming from the U.N. that especially looks to outlaw nuclear weapons around the world. This treaty has recently gone into effect after it had been successfully ratified by at least 50 countries already. The United States, The UK, Russia, Pakistan, North Korea, Israel, India, France and China however have not signed the treaty. In international law now with these changes this means that these types of weapons are going to be illegal and that is taking place for the first time in history.

The ban that has been passed under this rule will prohibit countries from taking part in producing these types of weapons, as well as taking part in the testing, or acquiring, possessing, or stockpiling of these weapons. They will also restrict transfer around the world of these sorts of weapons too. These new changes were adopted several years ago back in 2017 and move several nations forward toward disarmament now, those who have signed anyway. Supporters of these new changes are hoping that eventually, the reform is going to de-legitimize these types of Weapons and reinforce attitudes against their use in general. If they were to get used that could mean great harm to the world and to millions of people.

The Treaty has already managed to gather at least 86 signatories this means seeing familiar places like New Zealand, Thailand, and also Austria joining the treaty. In The past year, there are also others who have joined as well, they are countries such as Belize and Ireland, they made the move after certain changes to have It ratified. According to those 50+ signatories who signed they are moving forward with this treaty because they are worried about these weapons and their impact on human survival, that using them could cause tremendous environmental harm, along with other trouble to the world that it cannot afford. 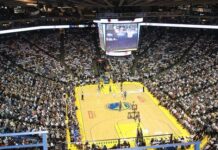 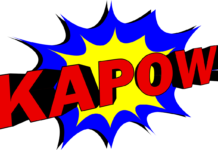