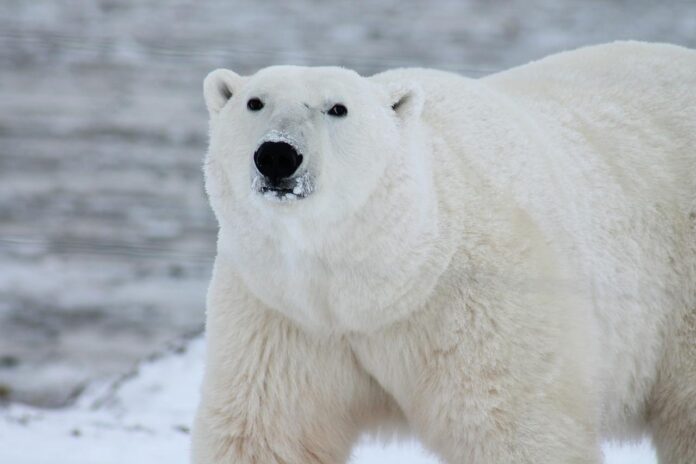 The Arctic has warmed nearly four times faster than the rest of the world over the last four decades, according to a new study. The region is now warming at a rate of 0.74 degrees Celsius per decade, compared to a global average of 0.18 degrees Celsius. The study, which was published in the journal Nature Climate Change, also found that the Arctic could reach a tipping point by mid-century, after which it would warm even more rapidly. The findings highlight the importance of reducing greenhouse gas emissions in order to prevent further warming of the Arctic and its associated impacts, such as melting ice sheets and rising sea levels.

The Arctic is one of the most vital ecosystems on Earth. It plays a key role in global climate, and its health is essential for the well-being of the planet. Unfortunately, the Arctic is warming at an alarming rate. This rapid warming is having a profound impact on Arctic species, including polar bears, walruses, and caribou. As sea ice melts and land becomes more accessible, these animals are forced to change their migratory patterns and adapt to new environments. Many Arctic species are already struggling to survive, and further warming will only exacerbate their plight. The health of the Arctic is a global concern, and we must take action to protect this vital region.

The most immediate consequence of Arctic warming is the melting of sea ice. This not only raises sea levels, but also alters the reflectivity of the Earth’s surface, which can affect global temperatures. In addition, melting permafrost is releasing greenhouse gases into the atmosphere, further amplifying the warming effect. The Arctic is a vital habitat for many animals, and its changing climate is already having an impact on wildlife. As the ice melts and ecosystems change, some species are struggling to adapt. With continued warming, many more species will be at risk. The Arctic is a beautiful and unique region, but it is facing an uncertain future. The good news is that we can take steps to reduce greenhouse gas emissions and slow down the pace of climate change. By working together, we can protect this special place for generations to come.