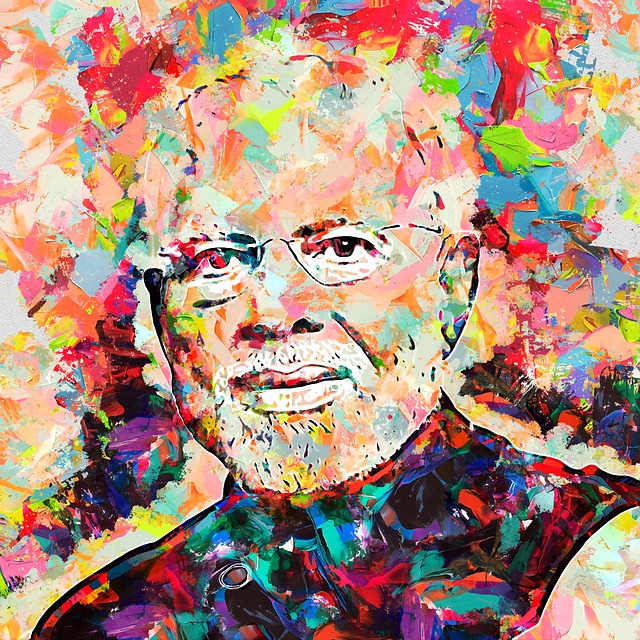 Prime Minister Narendra Modi last Saturday(8/13/22) said that his goal is to make India a developed country in the next 25 years. He was speaking at the 40th anniversary celebrations of the Public Enterprises Survey in New Delhi. The Prime Minister said that when he took over as the Prime Minister in May 2014, that he would work towards making India a developed nation by the year 2020. “There are two types of developed countries in the world – one where development has taken place and another where it is taking place,” he said.

Modi addressed the nation from the Mughal-era Red Fort in New Delhi on the 75th anniversary of India’s independence from British rule, wearing a flowing cream-colored turban with bands of orange, white, and green, the colors of the Indian flag. Modi claimed that the international community was shifting its perception of India and turned to the country for solutions to pressing international problems. The prime minister called for an end to “colonialism in our ideas and habits” after a 21-gun salute that was purportedly fired with howitzers manufactured in India for the first time as part of Modi’s “Make In India” economic policy.

Wild Winter Storm Continues To Rip Through The US