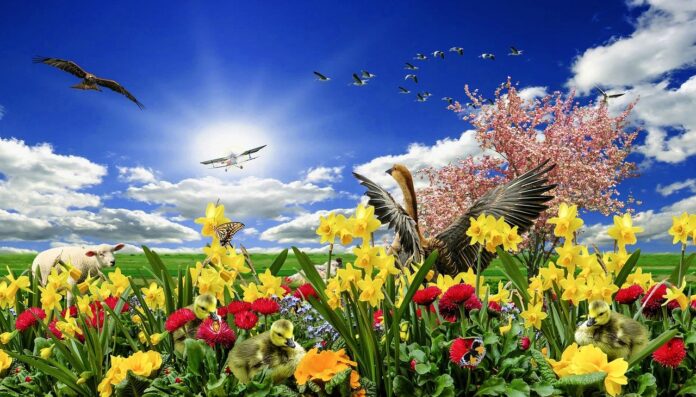 The Sunshine Protection Act is proposed legislation in the United States that would make daylight saving time a permanent feature of U.S. time, so eliminating the need for a twice-yearly adjustment.

A bipartisan coalition of state legislators introduced the Sunshine Protection Act. It calls for the adoption of Daylight Saving Time (DST) as the new national standard time in the United States. The Bill has been introduced before. However, this is the second time. DST has already been proposed in 15 states, but it must be approved by Congress before it can become law. This year’s bill has the best chance of passing because of the growing number of lawmakers who have endorsed it. When it comes to adjusting their clocks twice a year, many people find it tedious. It’s difficult for many people to adapt to the unexpected time shift. Students at Baruch College, like Lisa Chin, have expressed their excitement at the possibility of eliminating the need to fiddle with their watches. It’s difficult to know whether to move it forward or backward, for example.

The Sunshine Protection Act was unanimously approved by the Senate on Tuesday(3/15/2022), putting an end to the practice of changing the clocks twice a year by November 2023 and bringing comfort to the millions of Americans whose serotonin levels plummet when it gets dark in the middle of the afternoon for no apparent reason. Stroke risk and physical activity are two of the primary reasons people proposed a time-shift ban, including Marco Rubio and Senate Health Committee Chair Patty Murray.

The War In Ukraine Continues