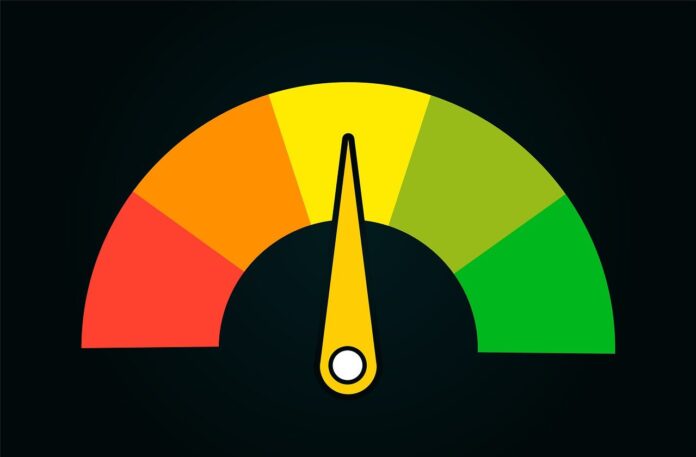 The Arab Barometer is a nonpartisan research network specializing in the political, economic, and social values of ordinary citizens in the Arab world. They are a survey firm that is all about researching to get people’s public opinion in the Middle East and North Africa.

It is also a massive repository and source of public data on people’s views in this region. They have been known to conduct research and surveys that are intended to provide a voice to the concerns and needs of the Arab public.

Their surveys are known to be quite thorough and represent public opinion across the Arab world. With the data that the Arab Barometer can collect, it is possible to expound on the general view of the critical issues that affect them. They are a non-profit organization to inform and cast light on the matters affecting people in the Arab world.

Their research has proven to be valuable over time. It has enabled the media, civil society, and policymakers to understand better the concerns and needs of both men and women who live in the Middle East and North Africa region. It is the largest project of its kind and has conducted 55 national surveys across different countries such as:-

The surveys conducted by the Arab Barometer look at the values, preferences, judgments, and attitudes of ordinary citizens. The main issues and topics that are addressed include:-

These questions are asked in all the countries in surveys that take the form of waves. With a comparison of the findings from subsequent waves, it is possible to determine the change and continuity over time for the broader region and individual countries.