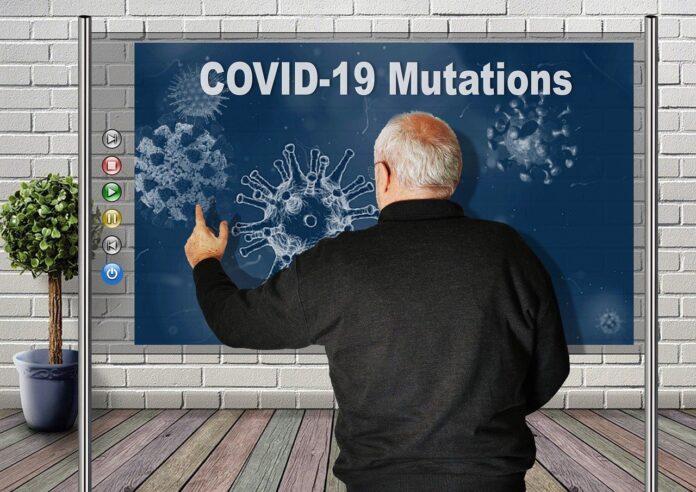 A new COVID variant has recently popped up and it is known as Deltacron. There is still very little that we know about the new variant. However, this is what we know about the new COVID variant. To begin with, it is made from a combination of genes found in both the Omicron and Delta variants, and it is also a rare variant. This means that it is not widely seen and as such, there isn’t much need to worry about it, at least not yet.

Additionally, it is not proving to be more severe than the other variants that are in existence in the wild. It does not spread as quickly as the different variants, so there is no need to elevate the concern to an unwanted level.

There are also shallow levels of detection in the wild, and studies are still underway concerning the new breed or variant of the COVID virus that has been ravaging the world for the last two and a half years. A COVID variant only qualifies to be a variant if it has caused a considerable number of cases, which is not the case for Deltacron, which has not caused a lot of cases.

Variants are generated when the strains responsible for the COVID condition change and start to mutate. When they mutate, various features of the virus become more lethal, and the severity of the infections caused by the virus also increases.

Additionally, the virus can also infect someone who previously had the infection but managed to recover, in addition to increasing its contagiousness. Viruses are known to change over time, and as such, we should not feel like the pandemic is already over. It is far from over, and the mutations and variants are masks the virus is putting on to try the same nasty trick on its victims. Stay on alert and stick to the safety regulations.

US House Votes For a $1.4 Trillion Spending Deal