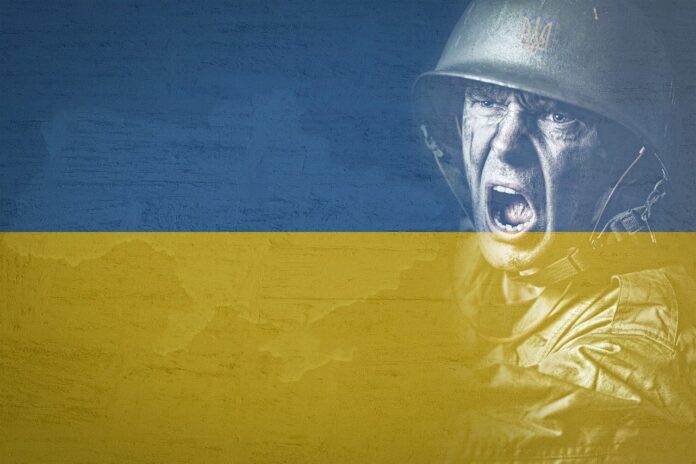 Ukrainian forces have been trying as hard to push back the Russian invasion. They have improved their formation and are conducting counteroffensives on multiple fronts. They have also managed to retake a town against Kyiv on Tuesday(3/22/22).

At the same time, the Russian forces, who are more heavily armed, have been unsuccessful in gaining the upper hand in the recent fight. They have become even more hostile and are working to force Ukrainian cities and their occupants into submission.

Even as the fight intensified in and around Kyiv, Ukrainian forces are still strong in areas such as Makarov and are also attempting to take back the Kherson region. Mauripol still underwent a brutal siege, with about 100,000 civilians remaining trapped in the city that had been bombed to ruins.

These people have limited food and water supplies, with power outages denying them the important heat they need. Some signs point to the fact that this war will not end quickly or easily, and the move that the Ukrainians have managed to pull off is a sign that they are determined to defend their territory and prevent it from being taken by the Russians.

Since the invasion started, at least 1500 civilian buildings and vehicles have been damaged or destroyed. However, there is still some hope with the city of Przemysl being turned into a massive aid machine.

The restaurants there are being used to feed the refugees, and local newspapers are working to raise funds for children. There are growing rifts and divisions in the Russian leadership on the Russian end. It is also quite likely that Mr. Putin might resort to a new generation of smaller nuclear weapons in his offensive.

This will not be a good sign for the war, which is expected to stretch on for quite a while. The good news is that the Ukrainians are holding their ground and pushing back with every bit of strength and military resource available to the battlefield.