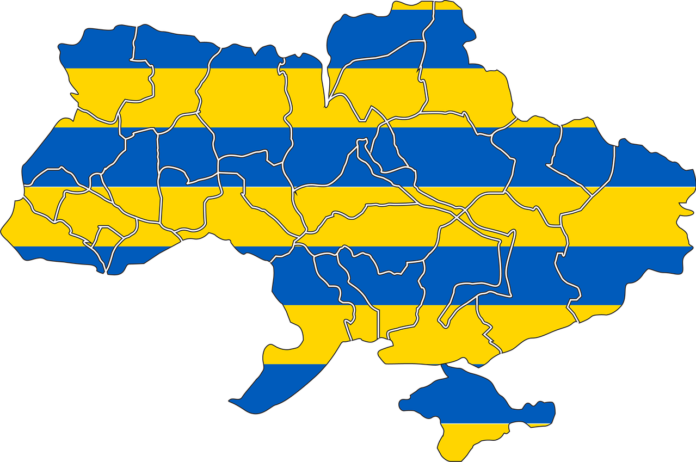 However, the UK, US, and Ukraine have all expressed doubt over this promise to cut back on the strikes and shelling going on for weeks now. There have been talks in Istanbul where Ukraine called for an international agreement that would guarantee the security of Ukraine.

Despite the promise by Russia to scale back its activity in some areas of the country, they continue their missile strikes and heavy shelling and have maintained their position despite their promise. They had promised to reduce their activity, but despite reducing the number of units in certain regions, they still maintain their activity, and the attacks continue.

However, the promises that Russia has made are not being trusted, and, likely, heavy fighting will continue in the suburbs of Kyiv in the upcoming days and weeks. The Ukrainian forces have also started to gain some advantage in the attacks where they have been reported to have started taking back towns close to the capital.

They have started to push back against the Russian forces that went hard on them from the very beginning, and at the moment, they have regained some of the towns taken by the Russian forces. The Ukrainian forces are taking advantage of the scenarios and are taking back territory in all the places where they can.

The reduction of the Russian forces might work to their advantage by enabling them to take over more of their captured town and make massive progress in the ongoing war with Russia. The war might continue even with the promises being made.