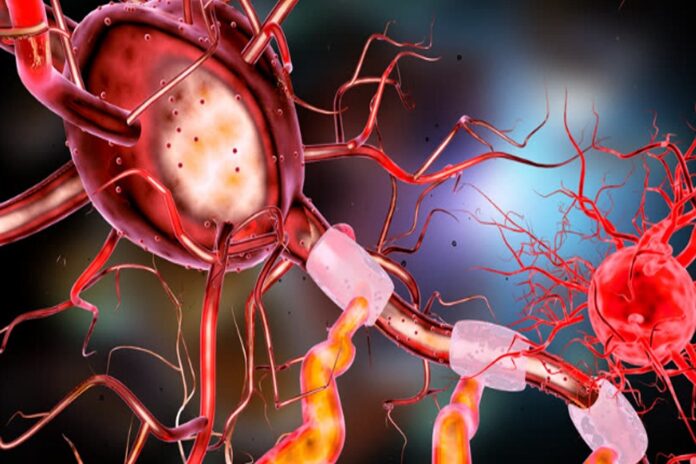 The Rosehip neuron is a newly found type of brain neuron with a distinct shape and set of gene expression patterns. Postmortem human brain samples were used by neuroscientists to discover this novel form of the neuron. They reasoned that humans had rosehip neurons, whereas rodents do not.

What Is a Rosehip Neuron in the Human Brain?

The “rosehip neuron” is the name given to the novel cell type because of its resemblance to a rose shrub fruit.

To some extent, it appears that rosehip acts as an inhibitory neuron, limiting the amount of information that reaches specific regions of the brain. Pyramidal neurons, which form up two-thirds of the neocortical neuron cells, appear to be linked to rosehips.

In the postmortem brains of two men in their 50s, researchers found rosehip neurons in the top layer of the cortex. Inhibitory neurons, including the rosehip neuron, are found throughout the brain. As a result, the brain’s neural activity is inhibited.