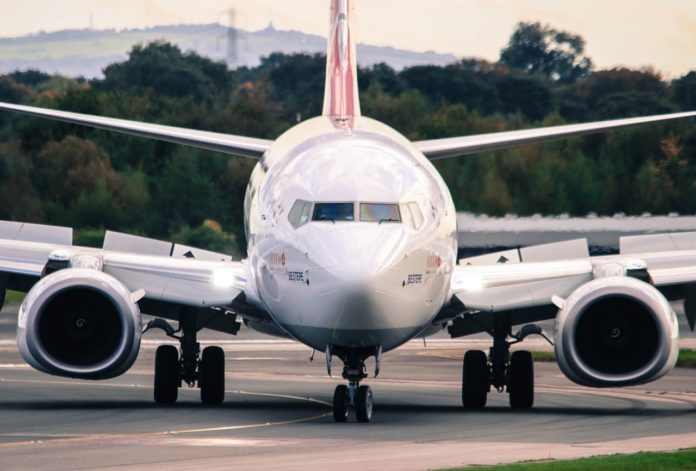 Boeing CEO Dennis Muilenburg is testifying before Congress today in a 2-day session regarding manufacturing mistakes made with it’s 737 Max which resulted in 2 plane crashes and 346 casualties.

Investigations after the crashes concluded that design flaws within the plane were the primary reason for the crashes.

CEO Muilenburg stated that “We know we made mistakes and got some things wrong. We own that, and we are fixing them. We know that both accidents involved the repeated activation of a flight control software function called MCAS, which responded to erroneous signals from a sensor that measures the airplane’s angle of attack. We have developed robust software improvements that will, among other things, ensure MCAS cannot be activated based on signals from a single sensor, 2 and cannot be activated repeatedly. We are also making additional changes to the 737 MAX’s flight control software to eliminate the possibility of even extremely unlikely risks that are unrelated to the accidents”.

Republican Senator Roger Wicker stated that “That plane won’t fly unless 99.9% of the American public and American policymakers are convinced that it’s absolutely safe. Clearly there was a breakdown in the system somewhere and clearly changes needed to be made. We need to make sure (the 737 MAX) is as safe as humanly possible.”

Democratic Chair of the House Committee on Transportation and Infrastructure Peter DeFazio said that “It’s clear that reforms will be needed to ensure that future safety-critical systems don’t create single points of failure that bring down new commercial aircraft designs. I will be introducing legislation at the appropriate time to ensure that unairworthy commercial airliners no longer slip through our regulatory system”.

Before the planes are allowed to fly again Congress wants to make sure all the problems which caused the crashes have been resolved.