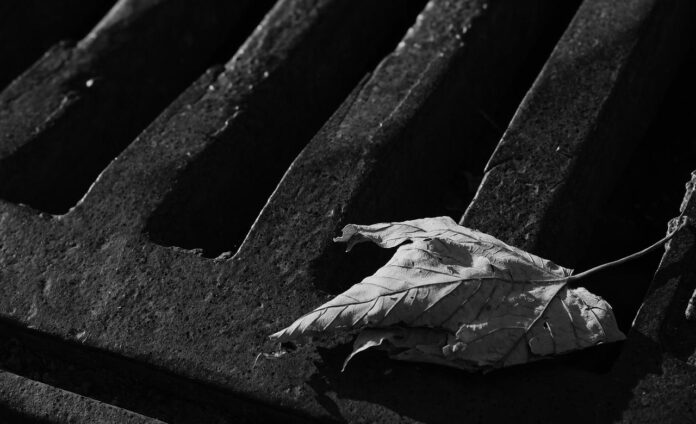 On Friday(8/12/22), New York City health officials revealed the identification of poliovirus, the virus that is known to cause paralytic polio, in sewage, indicating that the virus was likely circulating in the area. A few weeks ago, it was announced that a Rockland County, New York, citizen had been diagnosed with polio with paralysis. In addition, the virus has been detected in May, June, and July samples of wastewater from places bordering New York City. The counties with the lowest kid immunization rates are Rockland and Orange.

This is the first time the virus has been detected in the city since the last known case of polio in the United States was reported in 1979. While there is no immediate cause for alarm, authorities are urging residents to take precautions to prevent the spread of the virus. Polio is a highly contagious illness that typically affects children younger than five years old. It can be fatal, and there is no treatment. The best way to protect against polio is to receive a polio vaccine. It is important to note that the virus detected in New York City’s wastewater is not the same as the live virus used in the vaccine. However, officials say that the vaccine is still an effective way to prevent the spread of the disease.

There is nothing more important than vaccinating our children against polio to protect them from this virus, and if you’re an adult who has not been vaccinated or who has only received partial immunization, I urge you to make the decision right now to get vaccinated. According to the CDC, only the inactivated poliovirus vaccine (IPV) has been used to prevent the spread of polio in the United States since the year 2000. If a youngster gets the maximum of four doses, they will be protected.

US Airlines Concern About 5G Wireless