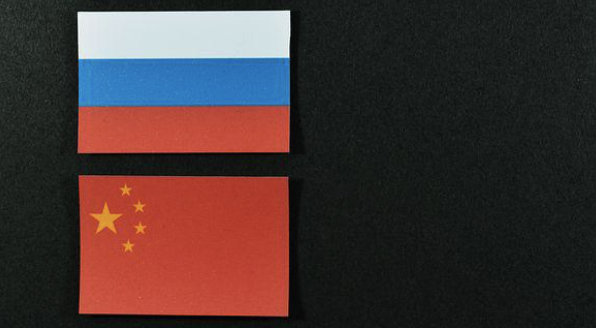 On May 21st, 2022, Russia and China signed a 30-year, $400 billion gas deal. The deal – which is the largest of its kind in history – will see Russia supply China with 38 billion cubic meters of natural gas per year. In return, China will pay $250 billion upfront, with the remaining $150 billion to be paid over the course of the contract. The agreement is a major deal for both countries: for Russia, it gives them a much-needed boost to their economy; for China, it helps to secure their energy needs for the next three decades. The deal has also been seen as a way for both countries to circumvent Western sanctions: by dealing directly with each other, they can bypass the restrictions that have been placed on them by the United States and Europe. The 30-year gas deal between China and Russia is a major step forward for both countries and is sure to have far-reaching implications for the global economy.

The Russian company Gazprom and a Beijing-based industry executive announced that the company has agreed to supply the Chinese state energy major CNPC with 10 billion cubic meters of gas per year. The source predicted that the pipeline’s first flows would begin in two to three years, and Gazprom subsequently confirmed the purchase. The pipeline will connect Russia’s Far East area with northeast China.

Russia To Allow The Export Of Millions Of Tons Of Ukrainian...