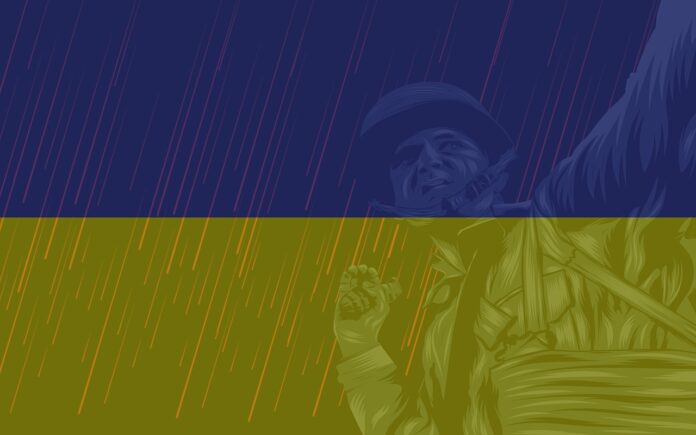 The Ukrainian military claimed on Wednesday(8/10/22) that they were responsible for the destruction of nine Russian jets at an air base in Crimea, which would constitute a major escalation of the conflict. The Nine Russian warplanes were destroyed in two separate blasts at an airbase in Crimea on Tuesday(8/9/22), according to reports. The explosions took place at the Saki airbase, where Russia has a large military presence. At least one person was killed and several others were wounded in the blast. Russia stated that none of their aircraft were damaged in Tuesday’s explosions and that there was no strike. However, satellite images proved beyond a doubt that at least seven fighter planes had been destroyed and likely more had been damaged at the base.

While criticizing Russia’s argument that a careless smoker may have caused the explosions at the Saki air base, Ukrainian officials refrained from publicly claiming credit for the blasts. Experts agree that this is an unlikely scenario, and suggest that the Ukrainians instead deployed anti-ship missiles to attack the base. Assuming Ukrainian forces were responsible for the explosions, this would be the first known big attack on a Russian military installation on the Crimean Peninsula, which Russia took from Ukraine in 2014. Saki has been employed by Russian aircraft in their attacks on southern Ukraine. Both parties place a high symbolic and strategic value on Crimea. Ukraine has sworn to remove the Russians off the peninsula and all other occupied regions, while Russia has insisted that Ukraine recognize Crimea as part of Russia as one of its primary criteria for halting the battle.