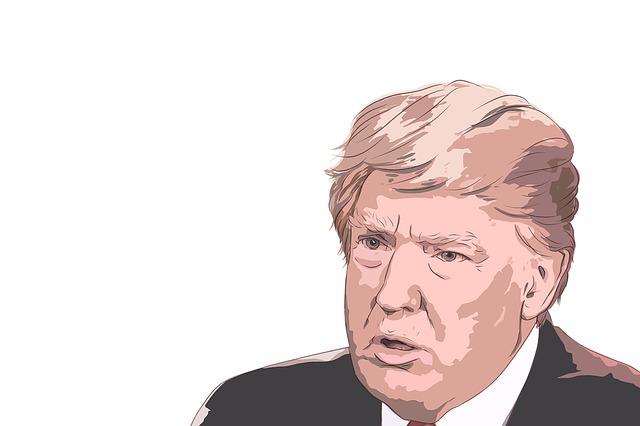 Despite his prior claims that invoking the Fifth Amendment constituted evidence of criminality in and of itself, Donald Trump has done so in order to avoid answering questions about allegations of fraud in his commercial enterprise. The former US president is under increasing legal scrutiny after being deposed in a fraud probe into his family business on Wednesday(8/10/22), only two days after his residence in Florida was raided in an unprecedented fashion. Mr. Trump has previously mocked people who invoke their right to the Fifth Amendment and remain mute in the face of interrogation in order to avoid incriminating themselves.

In a civil inquiry into allegations that the Trump Organization inflated the estimated value of Mr. Trump’s hotels, golf clubs, and other assets in order to defraud lenders and tax authorities, Mr. Trump, at the age of 76, declined to testify under oath. He said he was the target of a politically motivated witch hunt and that he had “no choice” but to refuse to answer their questions. Many people were surprised by Mr. Trump’s choice to invoke the Fifth Amendment to protect himself from self-incrimination, and it might have an adverse effect on any possible litigation, as jurors in civil cases can draw a negative inference when a defendant cites the Fifth. A parallel criminal investigation was being conducted by the Manhattan district attorney’s office, and legal experts said any mistakes made during Mr. Trump’s deposition might have put him in graver danger.

Mr. Trump had previously speculated that the FBI officers who had searched his 124-room private club might have planted evidence. His lawyers were not present during the search. The search was a shocking and unexpected development in the Justice Department’s investigation into whether or not Mr. Trump took any documents, including sensitive ones, to his Mar-a-Lago club in Florida after leaving office. On Monday night, many boxes containing letters from Mr. Obama, Kim Jong-un, and other international leaders were purportedly removed from the site. A source claims that the entire mansion, including Mr. Trump’s bedroom and Melania’s closet, was thoroughly searched. In Mr. Trump’s office, another team of agents rummaged around and eventually broke into a safe.

The European Union Has Agreed To Reduce Its Natural Gas Consumption...