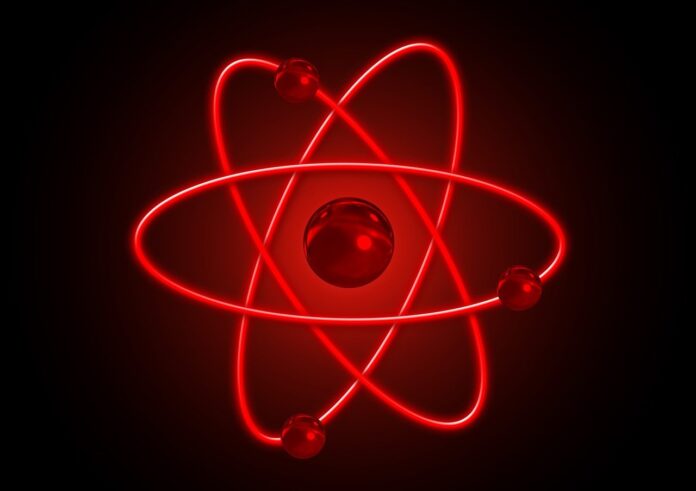 It was reported on Sunday(8/7/22) that a “nuclear disaster” may occur if rocket attacks on Europe’s largest nuke plant were to continue. The governments of Russia and Ukraine have traded blame for the explosions at the facility. Despite warnings from experts for days that the Zaporizhzhia nuclear power station in southeast Ukraine was under attack, reports of possible airstrikes on Saturday near the reactor’s spent fuel storage facility have raised the stakes even higher.

After the weekend strikes left the plant damaged but still running, UN Secretary-General Antonio Guterres asked for international inspectors to be allowed access to the massive nuclear site. They’ve battled allegations over who was responsible for strikes on Europe’s largest nuclear power facility. Several buildings were destroyed, a reactor was taken offline, and the risk of radiation leaks and fires was enhanced by the Russian attacks.

Despite being under Russian authority since March, the Zaporizhzhia factory is run by Ukrainian employees. The business claims that due to damage to the facility’s technology, it is not currently possible to detect and respond quickly in the event of a worsening radiation situation or radiation leaking from containers of spent nuclear fuel. In the event of a major accident at the Zaporizhzhia facility, Ukrainian MPs estimate that up to 3 million people could be killed and 51 million more could be adversely affected by radiation.

Volodymyr Zelenskyy And His G20 Speech