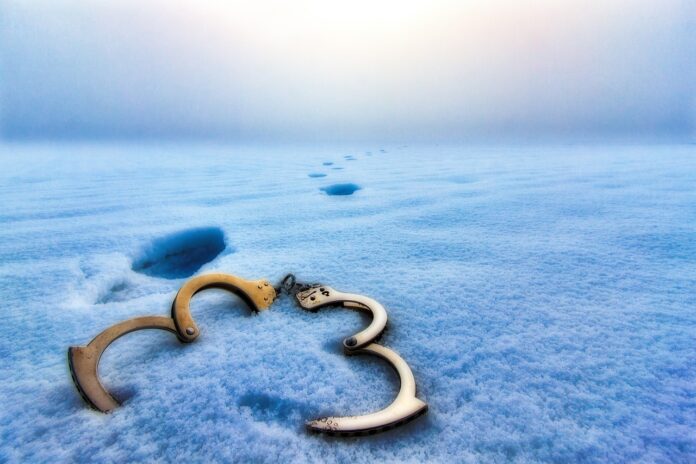 Russia released Brittney Griner, a 32-year-old United States basketball star, in a prisoner swap in exchange for Viktor Bout, an international arms dealer. She headed home on Thursday, December 8th, 2022. The WNBA star had been imprisoned in Russia for months on drug charges.

Griner’s release ended an ordeal that ignited high-level negotiations between Russia and the United States to secure her freedom. In a tweet, the special presidential envoy for hostage affairs, Roger Dean Carstens, said he was glad to have Griner back on United States soil.

Based on the standard procedure for freed United States prisoners, Griner was to undergo a medical evaluation. President Joe Biden said Brittney Griner was returning to her home while speaking at the White House on Thursday. He added that she had been detained unjustly and held under unbearable circumstances but would be back in her loved ones’ arms where she should have been. The president said that they have worked towards her release for several days. They had never ceased pushing for Griner’s release.

The swap happened in the United Arab Emirates. The two walked past one another on the tarmac. Biden said he spoke to her by phone from the White House where Kamala Harris, the Vice President, Antony Blinken, the Secretary of State, and Griner’s wife, Cherelle, joined him.

The US and Russian authorities arranged the swap after several months of talks amid the tension between the two nations after Russia invaded Ukraine in February. As Griner was on the plane bound for Texas, Viktor Bout arrived in Moscow and hugged his wife and mother.

Biden ordered that Bout be freed and returned to Russia to secure her release. The president signed the commutation order that reduced Bout’s 25-year federal prison sentence.

Notably, the swap left Paul Whelan, a retired U.S. Marine, imprisoned in Russia. Whelan has remained in Russian custody for about four years. He was charged with espionage, but the U.S.A. claimed he did not commit the crime. President Biden said the U.S.A would continue seeking to secure Paul Whelan’s release.