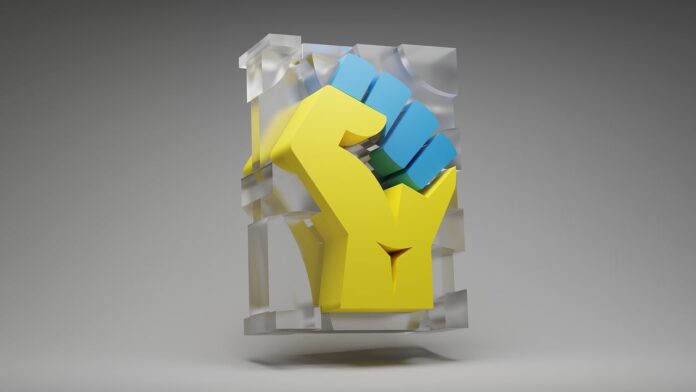 According to the ministry of defense of Russia and a senior official of the Ukrainian government, the attacks were carried out using drones that were launched from Ukrainian territory. The official also added that Ukrainian forces carried out one of the drone strikes with help from special forces close to the base by helping in guiding them to the target.

This strike indicated a new resolution of Ukrainian forces to take the war to bases deep inside Russia, which raised the stakes of the war while also demonstrating a better ability to launch attacks from a distance. A short while after the attacks, Russian troops directed a stream of missile attacks toward several cities in Ukraine.

According to the Kremlin, Ukraine launched the weapons using Soviet-era jet drones, further saying that they were targeting Engels and Ryazan, which are located about 300 miles from the Russia-Ukraine border. It also added that Russian forces had intercepted the drones, but “the fall and explosion of the wreckage” had “slightly damaged” two airplanes, killed three servicemen, and wounded four other individuals.

The Engels airfield, located on the Volga River in the southern part of Russia, acts as the base for Russian long-range and nuclear-capable bombers, including the Tupolev-95 and Tupolev-160. According to Ukrainian officials, the airfield is also Russia’s staging ground for their missile attacks that have been aiming at infrastructure, leaving millions of Ukrainians without water, heat, or light at the beginning of winter. Security footage from a complex near the base could show the sky being lit by a fireball.

According to some experts, Ukraine having the ability to carry out strikes deep in Russian territory displays not just a military might on the Ukrainian side, it also warns the Russians that the war will not be “cost-free” and that Ukraine is not the only party vulnerable to missile and drone attacks from a long range.