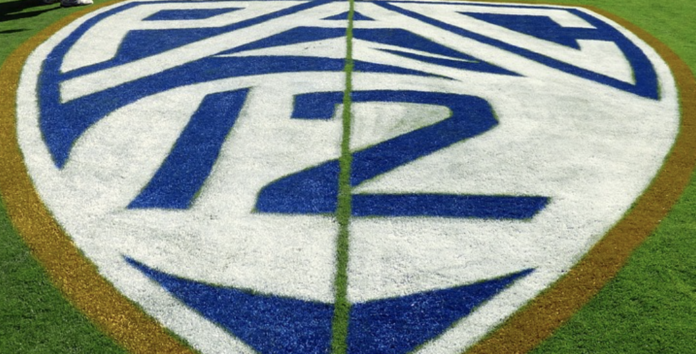 The PAC 12 Championship Game of 2022 took place on 2 December between the USC Trojans and the Utah Utes. It was played at the Allegiant Stadium in Las Vegas, Nevada. The game was broadcast on Fox and ESPN radio.

The game was won by the Utah Utes 47 – 24. Even though the Trojans finished strong in the conference, Utah were looking to make it two championship game wins in two seasons. Quarterback Cameron Rising was voted MVP for the Utes after the game. In the post-game press conference, Utah coach Kyle Whittingham was keen to stress that the college has a good football program, which is just as important as having a good team.

This was the first time that the Championship Game did not feature the champions of the North and South conferences. There are no longer any divisions in the PAC-12 following the NCAA Division 1 ruling that conferences could choose the teams to participate in a championship game. The Trojans were the team with the best conference record, with the Utes holding the second best record.